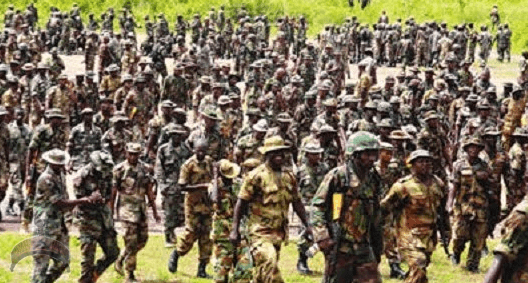 227 Nigerian soldiers pour to the street to protest unlawful dismissal

227 troopers serving in the North Eastern zone of Nigeria have dissented their dismissal from the Nigerian Army by the General Officer Commanding 3 Armored Division Jos, Plateau State. 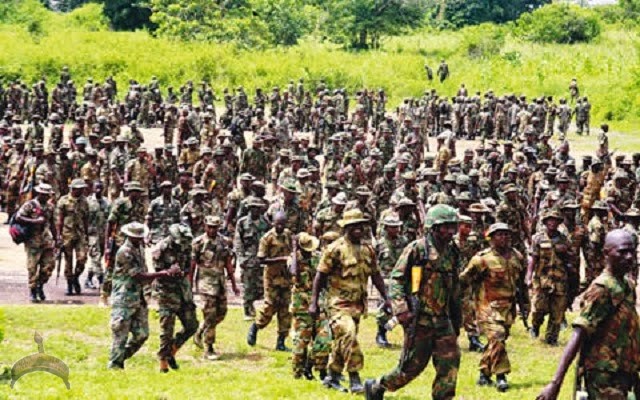 As indicated by their pioneer, they were rejected from the Army on Tuesday January thirteenth in the wake of being called from their different operation units to face a board at the dormitory and without being given any reasonable listening to or told what their offenses were.

A percentage of the officers affirmed that their refusal to battle parts of Boko Haram in October 2014 prompted their dismissal.

At the point when reached, the representative executive,  army public relation of the 3 Armored Division, Col Texas Chukwu denied the knowledge of the dismissal of the troops.

“I have no knowledge of the issue, I just came back from Maiduguri, I am not aware if any soldier was dismissed.” he said