The Lagos State Government has made its aim known that Okada riders will from now henceforth quit utilizing major streets in the State. While talking yesterday, the Permanent Secretary, Ministry of Transportation, Oluseyi Coker had noticed that the riders were confined from 475 routes out of the 9,100 roads in Lagos in 2012 however they soon returned.

He says the new confinement is a replenished endeavor to check their excesses. He additionally frowned at the rate the riders have been breaking the traffic law of the state, saying that administration would no more overlay its hands and permit the impunity to proceed.

He further clarified that the ban would benefit locals, expressing that since it was banned in 2012 the state has seen more than 81% reduction in the quantity of bike related eaths and more than 80% decrease in bile related deaths reported at public healing centers. 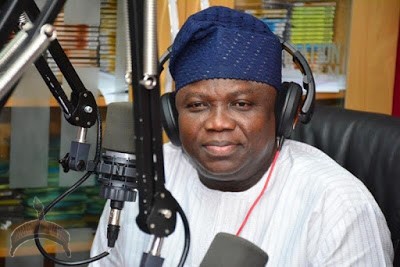