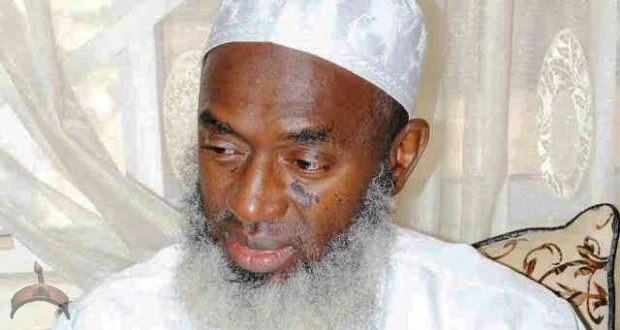 He added that sometimes the government would “just give them (bandits) a million or two million and get their weapons without even looking at how they survive.” In a live stream on his Facebook page, the self-appointed mediator for bandits said only religion can be used to pacify them to embrace peace.

Previous: Toke Makinwa reveals the person she ran into
Next: #EndSars: Actor Yomi Fash-Lanso reacts to the barbaric act of police officers harassing a motorist on the highway – Video 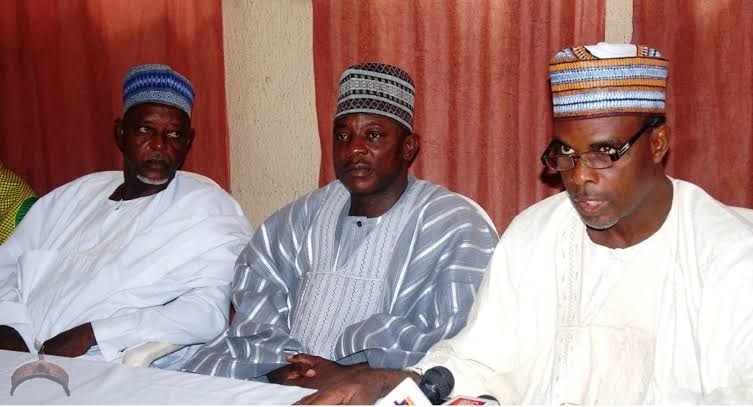 Miyetti Allah Cattle Breeders Association of Nigeria (MACBAN) has cried out for justice over the alleged killing of its members and 108 cows in Ifite-Ogwari, Ayamelum Council of Anambra State between December 20, 2019 and January 27, 2020. South East Chairman of MACBAN, Alhaji Gidado Siddiki, who disclosed this to The Guardian, yesterday in his office at Garriki Market, Amansea, Awka North Council, gave the name of the herder allegedly killed in December 2019 as Hasan Mobali (35), and those ...