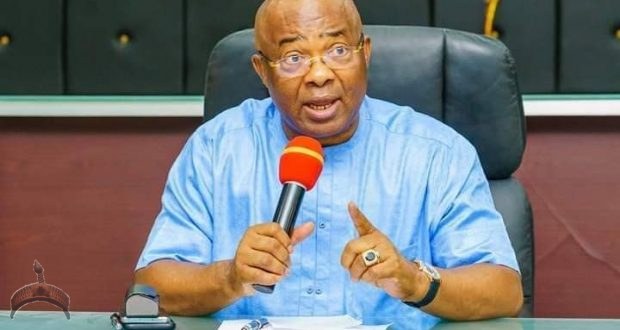 Posted by: chucks in Local News, Politics Comments Off on Buhari should be congratulated for signing the PIB act into law – Gov. Hope Uzodinma

Governor Hope Uzodinma of Imo state has stated that President Muhammadu Buhari must be congratulated for signing the controversial Petroleum Industry Bill 2021 into law.

Recall that the PIB act ignited controversy following allocation of three per cent revenue to host communities in the Niger Delta, while a fund for the exploration of oil in frontier basins, mostly in northern states, received 30 per cent.

In an interview on Channels Television, Uzodinma said the law will regulate environmental hazards such as oil spillage.

“All the hazards that follow the production of oil, mostly environmental hazards, are as a result of the absence of regulatory environments.

“These laws when put in place, will not only regulate the environment but will also create room for value addition both in the oil-bearing communities, the oil-producing companies and government royalties. So, it is going to be a value chain. The benefits are going to be so enormous.

“I must say that the enactment and signing to law of the Petroleum Industry Bill by Mr President is a very welcome development for which we must congratulate him.

“Recall that the past assemblies even before I joined the senate during the 7th National Assembly, made efforts to amend the Petroleum Act which was enacted in 1969 which also became analog but it has not been possible. That the President has been able to break this jinx is a welcome development for which we must congratulate him”. 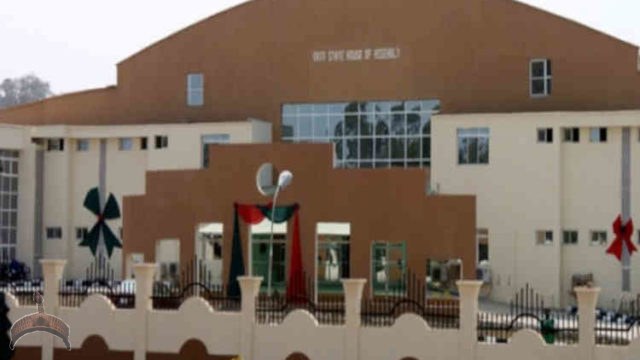