The Central Bank of Nigeria says it will not hesitate to prosecute persons, including school managers, who demand and accept tuition in foreign currencies.

A statement by the bank’s Director Corporate Communications, Ibrahim Mu’azu, noted that the CBN Act of 2007 criminalised the usage of other foreign denominations over naira.

“The attention of the bank has been drawn to the increasing usage of foreign currencies in the domestic economy as a medium of payment for goods and services by individuals and corporate bodies.

“Furthermore, the Act stipulates that any persons, who contravenes this provision is guilty of an offence and shall be liable on conviction to a prescribed fine or six months imprisonment.’’

Meanwhile, some education stakeholders have frowned on the use of foreign currencies to pay for tuition, describing it as an act of indiscipline and betrayal.

They, therefore, urged relevant government agencies to take actions against schools found culpable in the act.

According to an educationist, Dr. Segun Omisore, a situation where the naira will be struggling with the dollar as the legal tender in Nigeria is condemnable.

He said, “I have never seen a situation where the national legal tender will be jettisoned. It is like surrendering our sovereignty. Why can parents not pay the naira equivalent of whatever they want in dollars? If our economy is faulty, why can we not work towards fixing it? It is morally wrong to demand payment of school fees in dollars. If the educational sector cannot build a sense of pride on our pupils, then we have a long way to go.”

However, the Lead Consultant, Child Centre Limited, Mrs. Ibiwunmi Akinnola, noted that many schools had stopped the practice.

She said, “Many schools have stopped demanding tuition in dollars since last year but many expatriates convert such fees to their currencies for ease of transfer. They claim that their companies pay their salaries in hard currencies.”

The CBN recently frowned on such transaction by schools as well as property and business owners, describing it as the ‘dollarisation’ of the economy.

Its governor, Mr. Godwin Emefiele, while maintaining that the mode of business transactions in the country remained the naira, also threatened to take legal actions against those breach the act.

Previous: Buruji Kashamu reacts to AP’s report on his alleged indictment in the US
Next: See what this former Liberian president is famous for… 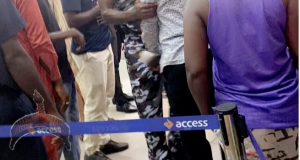 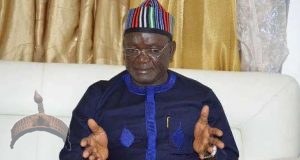 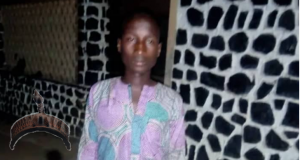 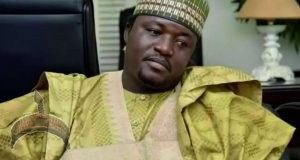 Arewa youths give Igboho ultimatum to move Yoruba out of North 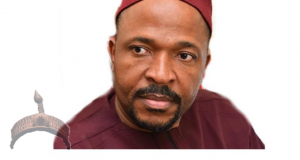 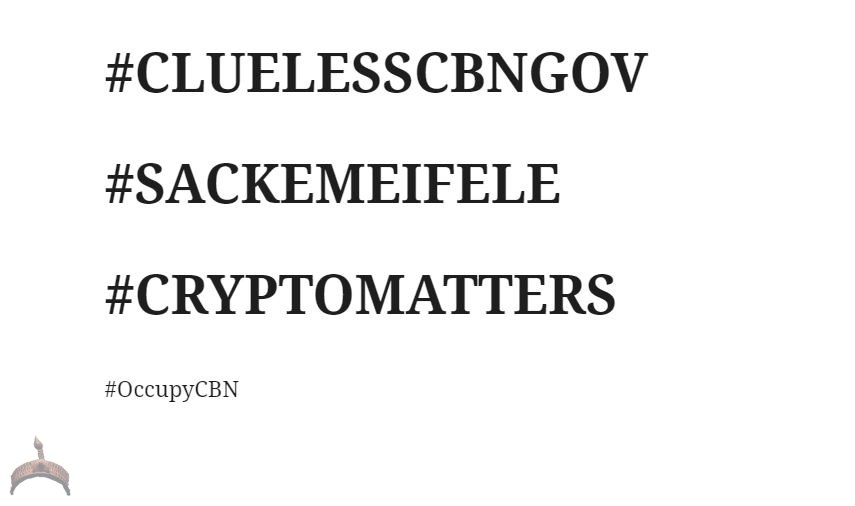 If crypto matters to you and you feel like it’s a full-time job to you and your family. Now is a better time to speak up. #SoroSoke. Make this hashtag stand tall like the crypto dream you believe in. There’s power in social media. We did it to paxful, we can still do it collectively. Pass it down to all ur downline and enter social media to make the world see and feel our presence. Make them look stupid and ...