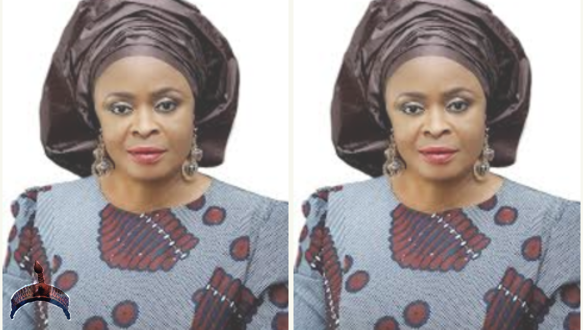 Unknown gunmen have killed an aide to the Deputy Governor of Enugu State. The gunman struck Tuesday night in Enugu, the State capital killing the aide-de-camp, ADC, to Mrs. Cecilia Ezeilo. Although details of the incident are not clear yet, the deputy governor’s aide, a Police Sargent, Hellen was said to have been shot dead at Abakpa-Nike axis of Enugu metropolis at about 10 pm on her way to her residence after official duty.

The State Police Public Relations Officer, Ebere Amarizu, while confirming the incident said “It is a painful news.”

The PPRO added he was yet to establish exactly what really happened before he makes further comment on the story.

He said, “If you look at what happened, it is painful and sad to hear that aide to deputy governor was shot dead on her way back after daily activities. “We can’t really say exactly what happened now but we are trying to find out.”

Tagged with: local news from Nigeri

Previous: African Traditional Religion (Of Ifa/Orisa/Yoruba Religion) Does not require any Human Sacrifice !
Next: Naija Gist Of the Day: My Husband joystick Is Too Small To Satisfy Me 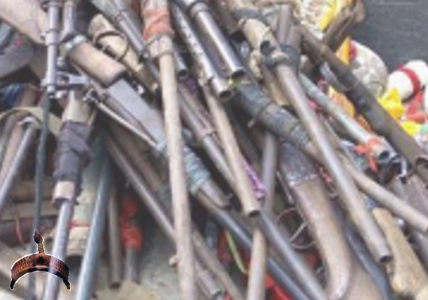 Militants & Cultists Hand Over Their Guns To The Gov. In Imo State

Militants and cultists renounce their restiveness, surrender their weapons to Gov. Okorocha in Owerri, Imo State. See More Photos After The Page Break