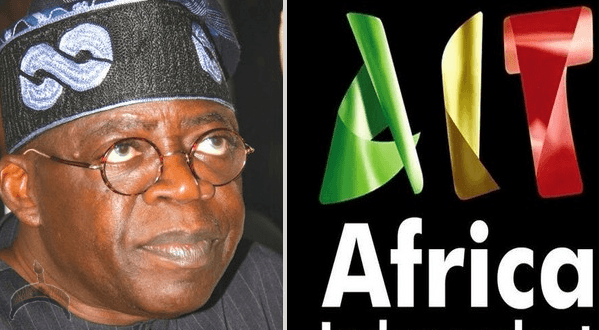 Posted by: Lolade in Local News Comments Off on Lagos Court restrains AIT from airing defamatory campaign against Tinubu

The High Court of Lagos State directed by Honorable Justice Akinkugbe I.O. conceded an order limiting Daar Communications, holders of AIT from television, transmitting or airing in what manner or capacity ever a narrative titled  “The Lion of Bourdillon” pending the determination of “The Motion on Notice” 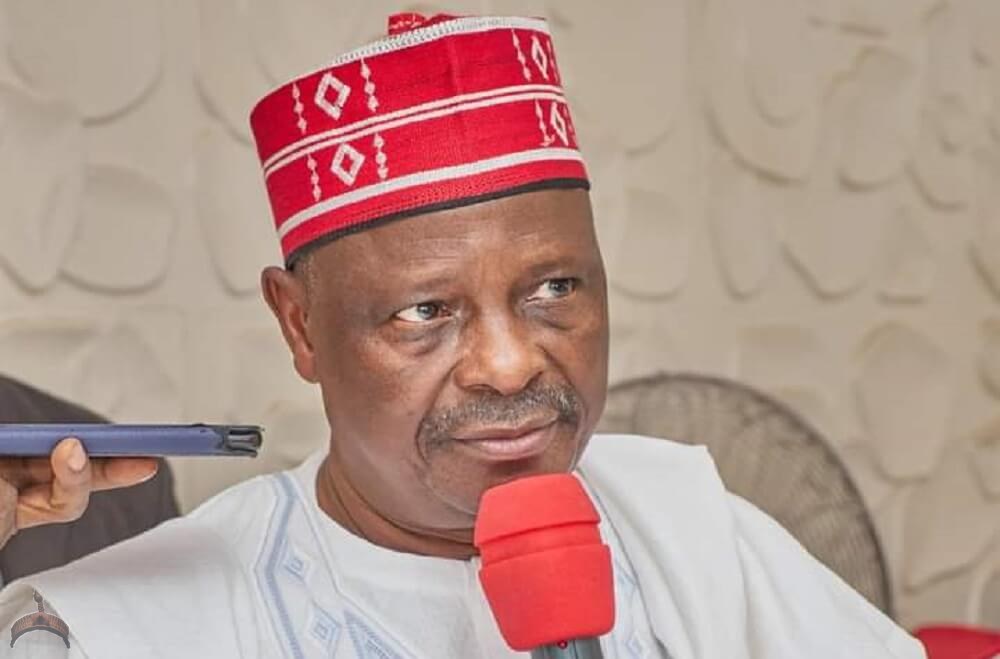 Senator Rabiu Kwankwaso has declared that he will support Bola Ahmed TINUBU to win the 2023 Presidential Elections if he fails to get it. Kwankwaso, who is the Presidential Candidate of the NNPP made the revelation in an interview on Arise TV on Sunday night shortly after Tinubu announced Ex-Borno Governor, Kashim Shettima as his running mate. He added that he has interacted with Tinubu very well in the past and he has no doubt about the abilities and strategies of ...