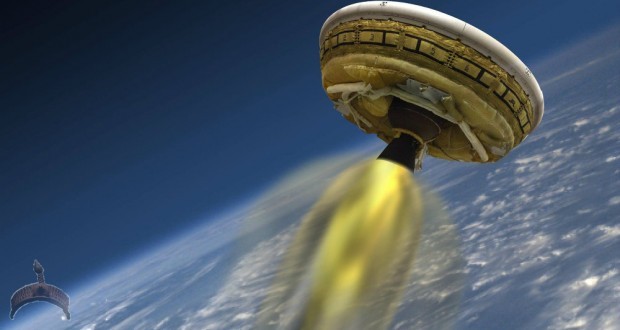 NASA Tests Flying Saucer With Sights Set on Mars in 2020

Posted by: BalogunAdesina in Breaking News, Local News Comments Off on NASA Tests Flying Saucer With Sights Set on Mars in 2020

Thought they were just the stuff of science fiction movies? Not if NASA has anything to say about it. Agency researchers are developing a spacecraft that looks just like a flying saucer, with the hopes of helping a manned mission to Mars one day land softly on the Red Planet.

Mars has a tricky “in-between” environment, according to NASA. Unlike Earth, which has a dense atmosphere, or the moon, which has no atmosphere at all, Mars has too much atmosphere to allow heavy payloads to land with rockets alone, but too little atmosphere to make parachutes effective at slowing down spacecraft as they approach the ground. 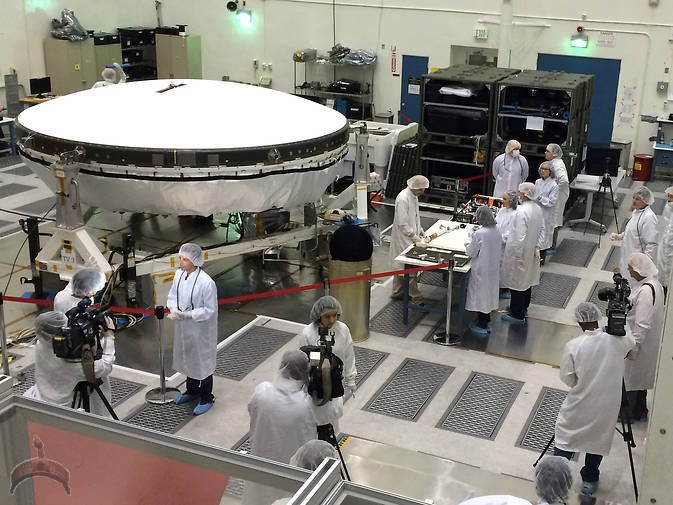 Members of the media got an up-close look at LDSD flight-test vehicles currently in preparation in the clean room at NASA-JPL on March 31.

As means to fix the problem, NASA on Tuesday showed off the fruits of its Low-Density Supersonic Decelerator (LDSD) program: essentially a combination balloon and flying saucer.

The craft, which is being developed in six- and eight-meter versions, will create friction as it spins, slowing a payload down enough for the 30.5 meter parachute to allow for a reasonable landing. The saucer is also equipped with a rocket to help in the process.

At #jpl. Gallery looking down at Low-Density Supersonic Decelerator. Will see one spin in the clean room today #LDSD pic.twitter.com/arbJtWLux3

Engineers at NASA’s Jet Propulsion Lab in California put the saucer on a spin table to ensure it’s balanced properly for flight.

In June, it’ll be launched into near-space from the Navy’s Pacific Missile Range Facility in Kauai, Hawaii.
The drag system could be put into practice as early as 2020. 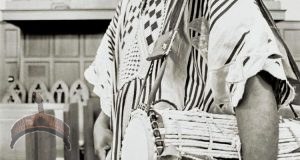 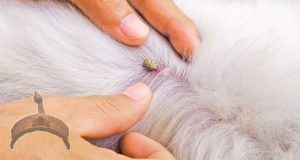 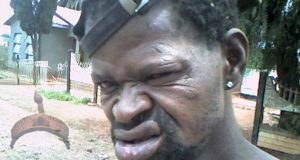