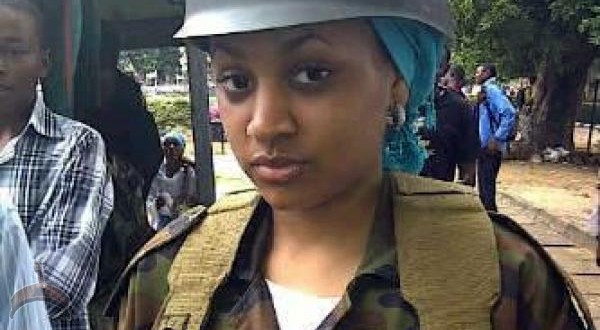 Posted by: Lolade in Breaking News, Local News Comments Off on Nigerian Military says multiple blast in Maiduguri was from routine test of equipments 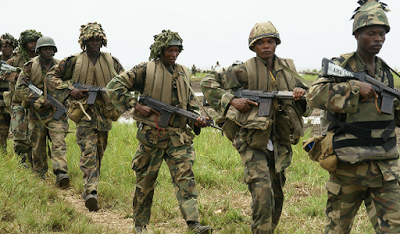 The seventh Division of the Nigerian Army in Maiduguri say the blast that was recorded in Kayamla and Dalori along Bama Road early yesterday is not a Boko Haram assault but rather as a consequence of their normal testing of some military gear. Representative of the Division, Col Tukur Gusau while addressing newsmen, disputed claims that the blasts were from Boko haram assaults. He spoke to inhabitants in the state to try to avoid panicking.  “It is a routine test firing of our weapons to ensure that they are in a state of readiness,” he said 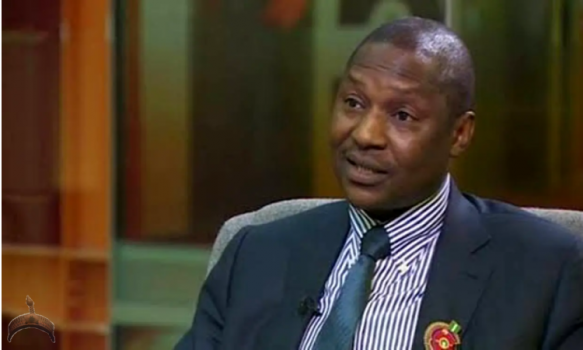 Nine Major Generals and seven Brigadier Generals ‘arbitrarily’ sacked by the Nigerian Army in 2016 for no justifiable reasons have been technically eased out of the service, despite interventions of Attorney-General of the Federation, AGF, and Minister of Justice, Abubakar Malami. According to PRNigeria, the affected generals reached their run out date this year and cannot be reinstated into the military, even after the resolutions of the National Assembly and several court orders which directed their reinstatements that were flagrantly ignored ...