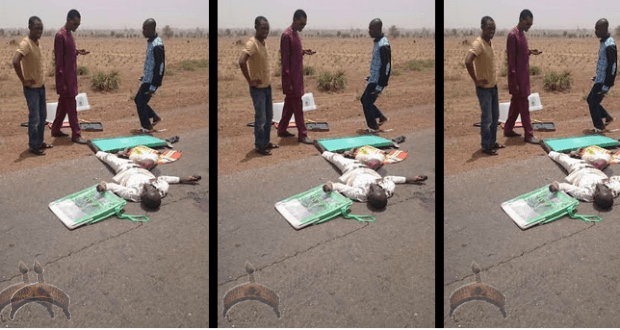 One dies as PDP, APC supporters clash in Osun 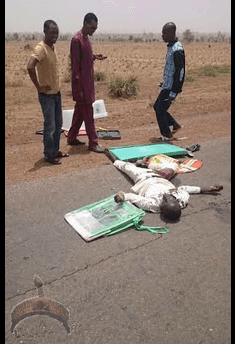 There was panic in Ikirun, Osun State, on Saturday as the presidential election was ongoing when supporters of the Peoples Democratic Party and the All Progressives Congress clashed.

According to an eyewitness, who is simply identified as Ismaila, he said the victim was a graduate of The Polytechnic, Ire, Osun State.

He said the victim, popularly known as ‘Hunger’, allegedly belonged to a cult group and a supporter of the PDP.

The state Police Public Relations Officer, Sade Odoro, could not be reached as her telephone number was not reachable when our correspondent called her to confirm the incident. 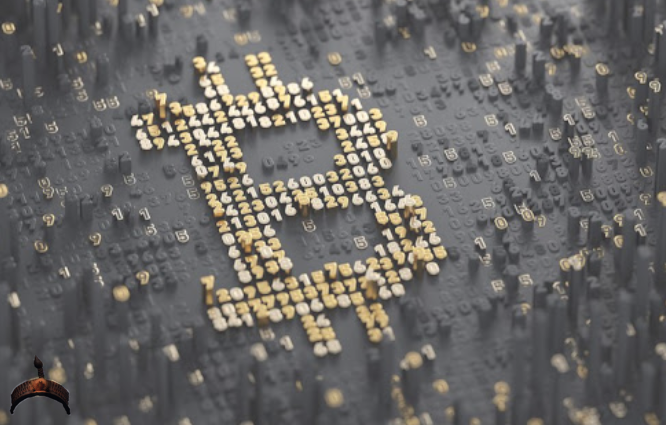 Citibank in its 106 page March report: Bitcoin is at a tipping point

Incredibly BULLISH news Citibank in its 106 page March report: “Bitcoin is at a tipping point and we could be at the start of a massive transformation of cryptocurrency into the mainstream.” #BTC $BTC #Cryptocurrency