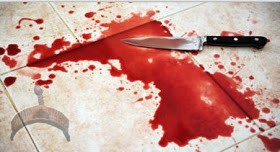 Posted by: Lolade in Local News Comments Off on Orphan s3x worker killed in hotel room

A commercial s3x worker was reportedly stabbed to death in her hotel room in Mushin area of Lagos. According to witnesses account, the sex worker identified as Rebecca from Edo State went into her room to entertain a client around 7pm. Nobody noticed when the client left but Rebecca remained inside her room for hours. When she still didn’t come out but 10pm, her neigbours became worried ans started calling her name but she wasn’t answering.

They finally opened the door and saw her dead in a pool of her own blood. with stab wounds on her neck. She was found lying naked on the floor, there was also a bucket with bloody water inside where they suspect the killer must have washed off his hands. However they don’t think it was a robbery or ritual attack as all her belongings including her phones were intact, none of her privates parts was missing too. According to Daily Sun Rebecca who is an orphan and in her early 30’s has been a s3x worker and lived in Remembrance hotel for two years while she catered for her siblings that lives in Ikeja.

Previous: Birdman’s babymama exposed after she accepted to have s3x with a Dubai client
Next: JJC’s Mom wants Funke Akindele to get pregnant 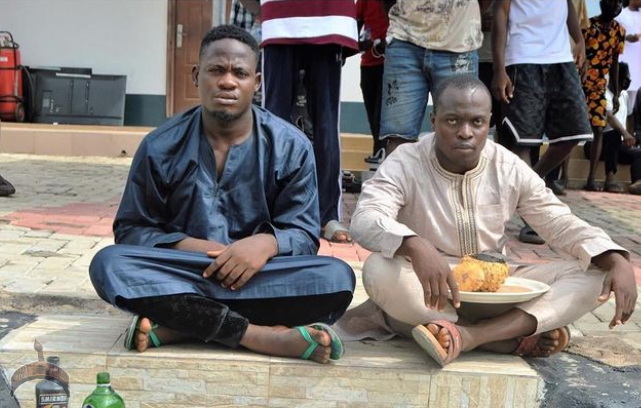