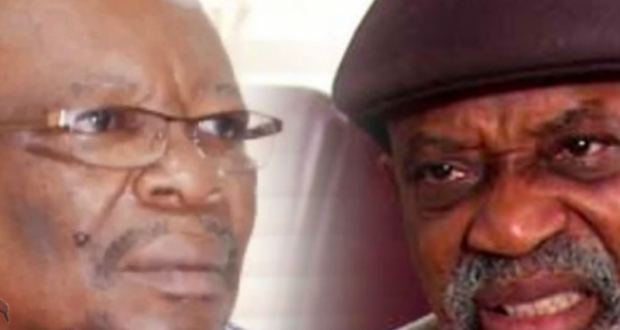 The Academic Staff Union of Universities, Gombe State University chapter, has said it will withhold the examination results of students and will discontinue the supervision of undergraduates and postgraduates projects should the government fail to release the withheld salaries for members of the union for the period while they were on strike.
The union made this known in a statement made available to our correspondent on Thursday.

The statement, which was signed by the branch chairman, Suleiman Jauro, partly read, “The Congress of the Academic Staff Union of Universities, Gombe State University branch, at its meeting held today, Wednesday 2nd November 2022, received the report of the engagements between the branch’s leadership and the University administration over the release of the withheld salaries.

“After exhaustive deliberations, the Congress, therefore, resolved that given the University administration’s refusal to release the August and September salaries, members shall not submit the results of the first Semester examination for the 2021/2022 session; Not continue with the supervision of both undergraduate and postgraduate projects allocated prior to the commencement of the strike action.” 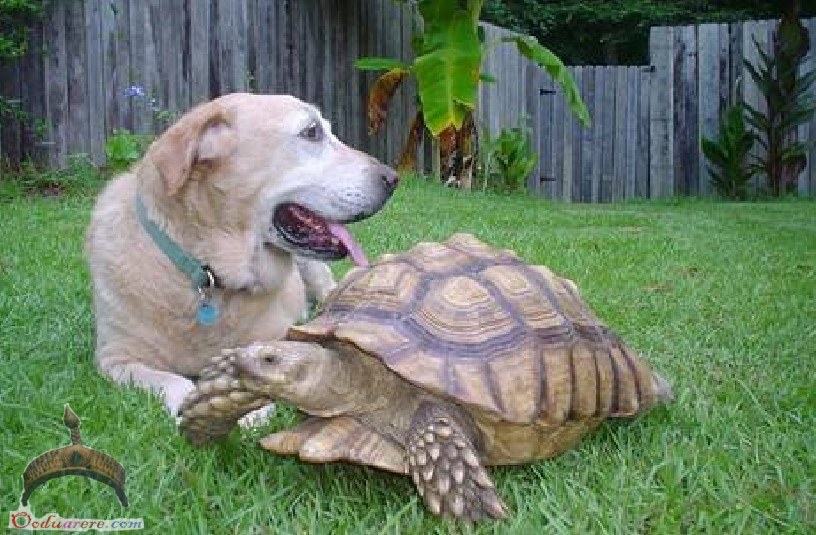 Ijapa (Mr. Tortoise) went and bought Aja (the Dog) in the market. Ijapa took Aja home. The following day, Ijapa put Aja on a leash, and told Aja, “Let’s go out.” Aja was surprised that he was put on a leash. He had never been put on a leash before. Aja asked Ijapa, “Where are we going?” Ijapa answered, “To the market.” Aja was hopeful. He asked, “Are you going to return me to the market, and take off this ...