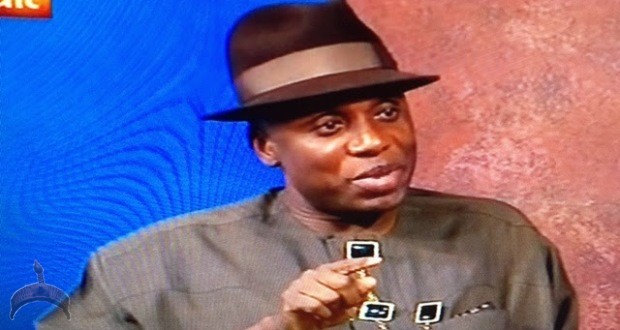 We’ll Be Magnanimous In Victory – Amaechi

Gov. Rotimi Amaechi, Director-General of All Progressives Congress’ (APC) Presidential Campaign Organisation, said on Tuesday that the party would be magnanimous in victory when it takes over power on May 29. 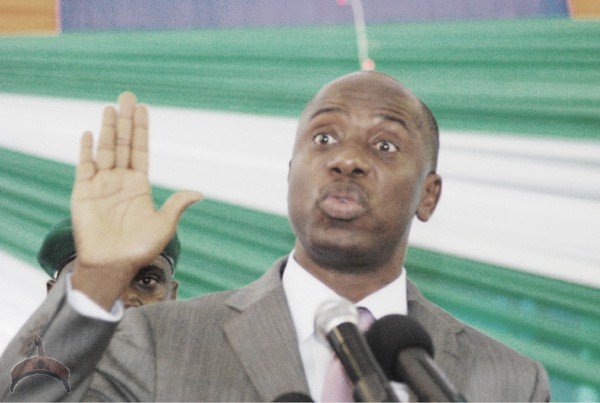 Amaechi, who said this at the party’s secretariat in Abuja, noted that the government of Muhammadu Buhari would be all-inclusive. “After the announcement, it will become clearer to the nation that APC has won the election and we will be magnanimous in victory. “We cherish this victory so much but it is not only about celebration, it is about the seriousness of governance and you must see the difference between us the current government.

“If we say there is incompetence, we must show competence; If we say there was corruption, we must show that we will not be corrupt. “If we say that people were denied their basic right, we must protect the right of people. “If we say there was impunity, we must govern by the rule of law and once we show that, you will see the basic difference between us and the current government’’, Amaechi said. He noted that the victory of the party at the presidential election was historic as it was the first time in the history of the country’s democracy that an incumbent federal government would be defeated.

“The victory is historical to me. I will be proud to tell my children that for the first time in the history of Nigeria, the opposition party was able to rout the government and party in power. “We were able to present a different picture of what life looks like which is giving the people the courage to confront the current government on corruption and confront the fact that people were hungry. “This is because they don’t go to the same market as other Nigerians go.

“They have the kind of funds they want and they eat the kind of food they want to eat but Nigerians were dying of hunger. “We want to let Nigerians know that Boko Haram was not about religion alone, there was element of poverty and ignorance’’, he added. Amaechi also said that the incoming government would have to deal with falling standard of education and unemployment in the north and in the south. He added that the Buhari administration would make Nigerians to understand that religion was never an issue in Nigeria. (NAN) 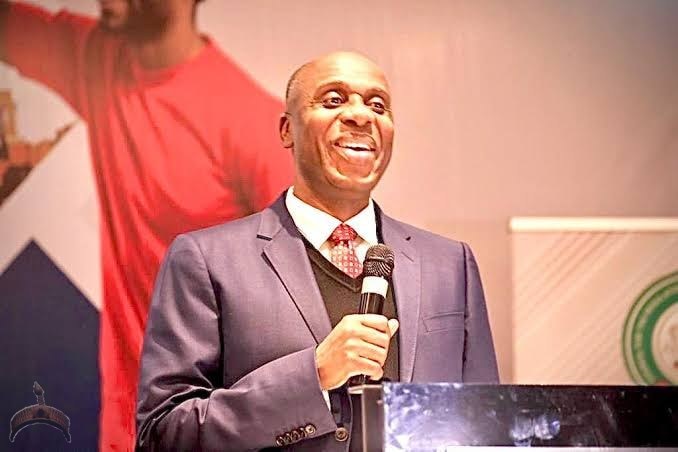 MINISTER of Transportation , Rotimi Amaechi, has revealed plans by the Federal Government to construct the Port Harcourt – Maiduguri rail line. Amaechi said the President had also approved the building of two new seaports ; one in Bonny , Rivers State and the other in Warri , Delta State. The minister expressed the assurances of President , Major General Muhammadu Buhari ( retd. ) to reconstruct the entire stretch of the rail line with a spur to a railway ...