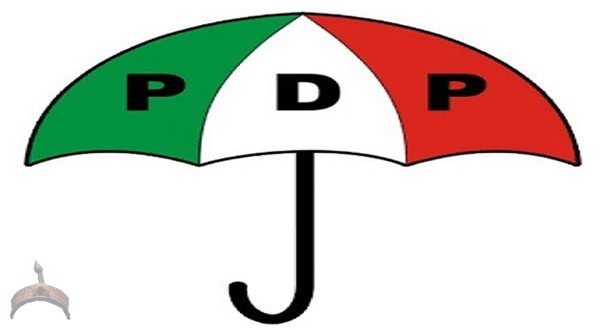 The national headquarters of the ruling Peoples Democratic Party wore a mournful look on Tuesday following the defeat of its presidential candidate, President Goodluck Jonathan, by the candidate of the All Progressives Congress, Maj. Gen. Muhammadu Buhari(retd.)

Signs that the party was not favoured to win the elections had earlier emerged on Monday when most of the employees of the party failed to turn up for duty.

Its Staff Park, located close to the national secretariat at Wuse Zone 5, Abuja, which was usually full of cars by its employees, was devoid of the usual vehicular traffic.

Also, only a handful of the  majority of the security guards, who are made up of policemen, civil defence corps and private guards, were at their duty posts.

On Tuesday, as the results were being announced by the Chairman of the Independent National Commission, Prof. Attahiru Jega, employees of the party gathered to discuss its possible outcome.

“We have squandered our goodwill,” one of the members of the National Working Committee of the party told our correspondent in confidence.

It was however not clear if the party would call an emergency NWC meeting to discuss its defeat by the APC.

Efforts made to speak with the National Publicity Secretary of the party, Chief Olisa Metuh, were unsuccessful. succeed. 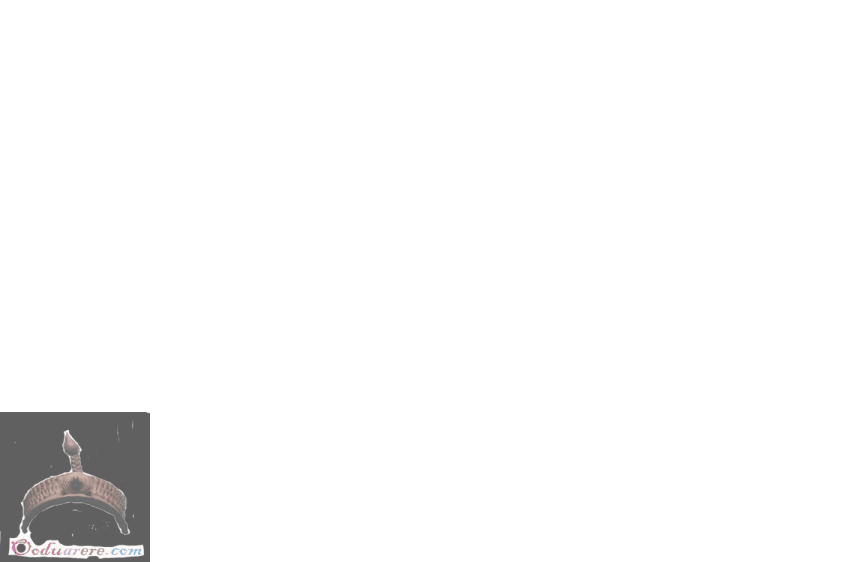