Don't Miss
Home / News From Nigeria / Local News / Wike: At 61, Nigeria Should Be Competing With Developed Countries — What Are We Celebrating? 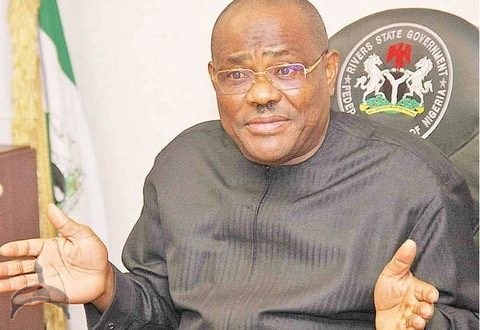 Posted by: chucks in Local News Comments Off on Wike: At 61, Nigeria Should Be Competing With Developed Countries — What Are We Celebrating?

Nyesom Wike, governor of Rivers state, says Nigeria should be competing with developed countries considering its years as an independent entity.
Nigeria will mark its 61st Independence Day anniversary on October 1.
Speaking in Port Harcourt, Rivers capital, on Sunday, Wike expressed dismay that ethnicity and religious issues have remained on the front burner, instead of how the country can progress in all spheres.

“What are we celebrating about 61? At 61 years, where are the courts? The courts are being intimidated; the judges have abandoned their responsibilities because of fear.
“Everybody has a responsibility. Ask yourself, ‘have I done my own part?’”
Wike said instead of pursuing election transparency in the country, “we are talking about how to rig 2023.”
“By now, we should be talking about how this county will be competing with other developed countries,” he said.

Previous: A Letter to the Taliban
Next: #BBNaija: Liquorose Reveals She’s Unhappy with Pere and Angel’s Return 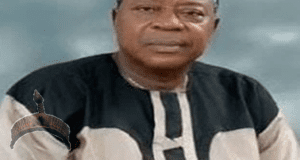 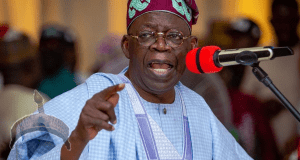