Ukrainian troops have set up field depots holding up to 2,000 tons of munitions along the line of engagement with the DPR. Moreover, DPR reconnaissance has reported movement of Uragan and Grad multiple rocket launch systems, infantry combat vehicles, self-propelled artillery units towards the engagement line, therefore Kiev’s side continues to scale up heavy weapons and munitions in the zone of conflict. 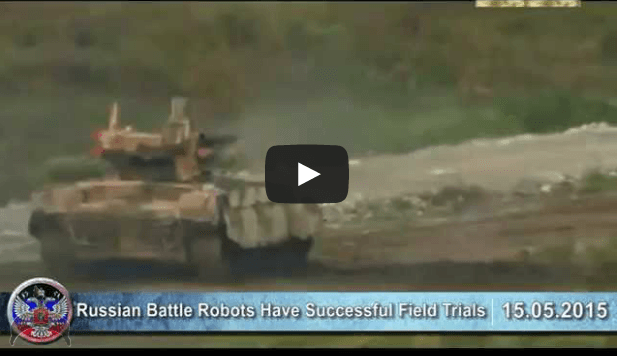 More provocations from Ukrainian troops are being reported around the Donetsk airport after Ukrainian Self-styled President Petro Poroshenko announced plans to seize the Donetsk airport, Eduard Basurin, a spokesman for the defense ministry of the DPR said on Thursday. “Following Poroshenko’s pronouncements, provocations have become more frequent, shelling of Gorlovka resumed after a lull since February. Poroshenko’s words are meant to continue escalation,” Basurin stated. On May 11, Kiev’s president Petro announced plans to take the Donetsk airport under Kiev’s control. The question arises: has he ever heard about Minsk agreements?

Western donors are in no hurry to help residents of Donetsk and Lugansk regions while their efforts in other areas are much more efficacious, Konstantin Dolgov, the Russian Foreign Ministry’s special envoy for the supremacy of law and human rights said on Thursday at a session of a committee for public support to the population of southeastern Ukraine that was hosted by the Federation Council, the upper house of Russian parliament. “Frankly speaking, Western donors’ efforts are much more productive along other geographic azimuths,” he emphasized.

Russian battle robots armed with machine-guns, cannons and anti-tank missile launchers have undergone successful field trials, destroying all designated targets – including armored vehicles – at a maximum range, according to military sources. As compared to previous trials which tested robots individually, this time remotely controlled robots operated together as a military unit. The exercise included engineering reconnaissance and long-rage firing tests of machine guns and automatic cannons installed on a robotic chassis of Uran family. Last year the Russian Defense Ministry confirmed its commitment to developing remote controlled and robotic military systems which by 2025 could replace up to a third of all military hardware.