Don't Miss
Home / News From Nigeria / World News / A decoy speech from a man, JJR who sold out Ghana to the west 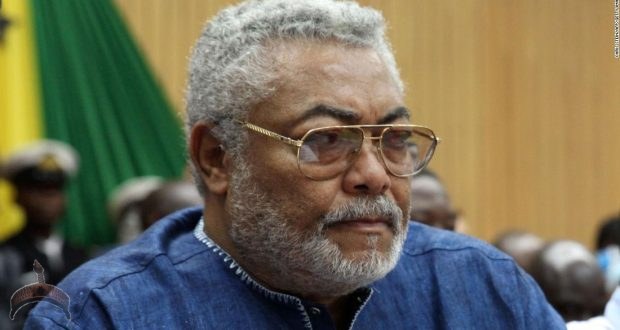 Posted by: BalogunAdesina in World News Comments Off on A decoy speech from a man, JJR who sold out Ghana to the west

The video above, a decoy from a man who sold out Ghana to the west after his coup de tats. As a puppet, you can’t beat the west in their Capitalist democrazy (Monopoly) game except you redefine the kind of Political atmosphere you want to dine in with the west. Do you know what that means? Regime change or assassination, the same regime change JJR lead in his days that saw Ghana being sold to the west.

An example of such in Nigeria was during a bloodless coup by IBB to remove a semi puppet the same west helped trained Buhari to overrun the Government of Shagari.

Buhari was removed for not being that obedient puppet. IBB did the biddings and see what it dragged Nigeria into. Modern-day Debt slavery. Even after OBJ repaid all the debts, can anyone answer why Naira never recovered? (Petro-Dollar Economy)

There is something wrong with the word ‘revolution today’. It would be political suicide if anyone comes out to say revolution in this modern era. Why?
Because we know you cna’t enforce a revolution (an ideology) and it means just that.

Without mincing words. Revolution simply means colour revolution, the one engineered by external forces (with their internal collaborators) to continue their neo-colonialism and modern day slavery.($$$ Debt Slavery)

Socialist Evolution.
Let me give you an example of socialist Political evolution in recent days.
The one that happened when Yeltsin after all he did to please his western puppet master, still went and shoot him in the back (Yugoslavia). Then you had the evolution of Putin. A socialist leader who has since taken Russia out of poverty and the ruins of Capitalist ideology brought upon the nation by the west.

The west does not learn and would never learn. What happened after the Bolshevik Zionist revolution? USSR happened, a zionist entity happened and where is it today? All fall to ruins because it was not Natural.

The same will apply to the current anglozionist empire, the one JJR sold out Ghana to. They will finally fall after over 70 years of rain.

Previous: Print of Princess Baa of the Ashanti and her husband – Ghana.
Next: Live Drama As Thirsty Goat Opens Tap To Drink Water After Owner Closed It (Video) 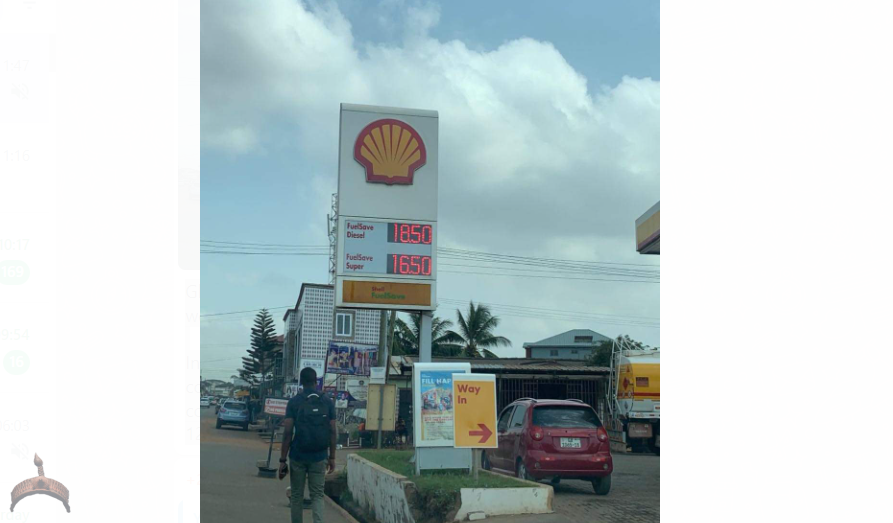