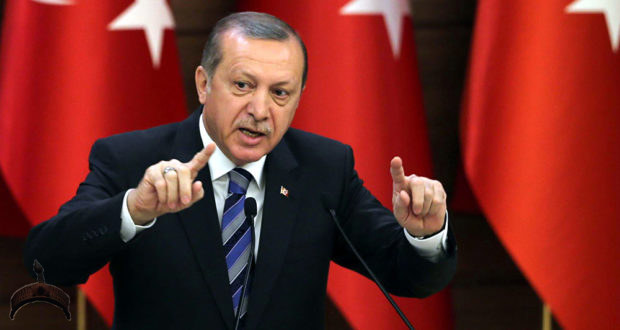 Posted by: BalogunAdesina in World News Comments Off on What’s Happened to America’s Turkish-based nukes?

Note by the Saker: the following was sent to me by a person I know but who decided to write under an alias. When I asked my contact how sure he was of his info, he replied: “Well the source in xxxxxxx does have connections (ex-military intelligence) and it is also surely logical that they would. I can do no better than that.” This means that the source is unknown and that the information itself is unsupported by other sources. Normally I would not post such info, but I have had several contact asking me about this and expressing similar hypotheses. Besides, the article does ask the right questions, So I will post it anyway, but please, caveat emptor.

To which neighbouring country (Russian target) did the Americans hastily ship the majority of their huge nuclear arsenal in Nato’s giant Incirlik Airbase in Turkey? Prime candidates would be either Bulgaria or Kosovo.

Bulgaria had no Russian bases in Soviet times, but now has a number of US ones and is already in increasing danger at a time of growing Cold War 2.0 tensions. If Washington moved nukes into the country without the government’s permission, it would be a display of arrogance that could cost the USA dear.

But to use the huge US base in Kosovo would be to put the weapons just a few miles form major concentrations of armed Jihadists, surely unwise even by Washington’s standards of recklessly or deliberately sending weapons to places from which they are promptly seized by Al Qaeda or ISIS.

And how many of the 90 missiles did they even manage to spirit out of the country before President Erdogan, shocked by the fair-weather (dis)loyalty of his American allies stopped them moving out the rest?

For that was surely the purpose of the mass blockade by 5,000 Turkish nationalists, power cuts, and the sealing off of the whole base by 7,000 heavily armoured Turkish troops.

However many nukes are left, they certainly now form extra bones of contention between Ankara and Washington. This will, on balance, probably move the world’s nuclear Doomsday Clock back a minute, with anything that weakens the Nato encirclement of Russia making Planet Earth a slightly safer place.

Conversely, there is also the outside risk that, if Erdogan really goes into full chimp-out mode, he might send troops in to seize the remaining warheads and turn his spinning top new Ottoman Empire into a nuclear power overnight. Each of the B-61 bombs has a 170 kiloton yield – more than ten times the force of the Bomb which destroyed Hiroshima (incidentally, together with Nagasaki, the city that was home to the most Orthodox Christians in Japan at the time)

Even though it might have problems with also coming up with delivery systems, that really would be the law of Unintended Consequences hitting home in spectacular fashion. Interesting times!