Don't Miss
Home / News From Nigeria / Ebola Virus is now Officially spreading in the US.

Ebola Virus is now Officially spreading in the US.

Posted by: admin in News From Nigeria, World News Comments Off on Ebola Virus is now Officially spreading in the US. 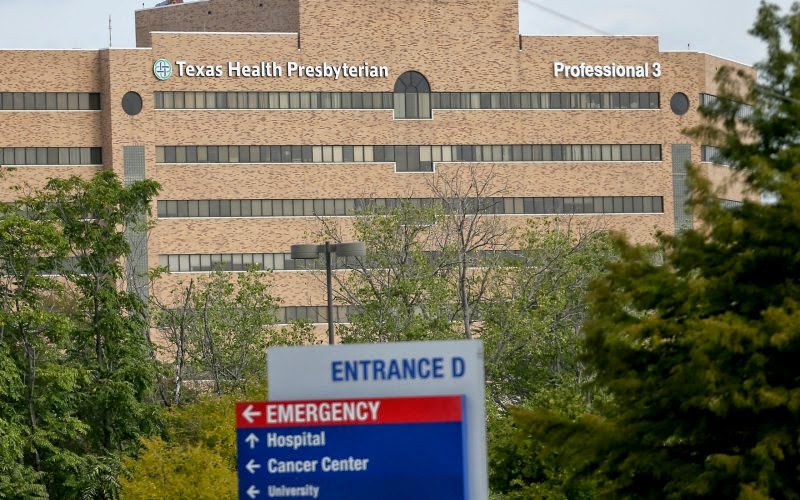 Appears like Ebola has relocated to the US. A health worker who helped in the treating Liberian man, Thomas Eric Duncan, who died on Wednesday October 8th, at the Texas Health Presbyterian Hospital, Dallas, has contracted the disease.
Dallas state health officials released a record today revealing the initial case of Ebola transmission in the US

“We knew an additional case might be a reality, and we’ve been get yourself ready for this possibility. We’re broadening all our team in Dallas and dealing with extreme diligence to avoid further spread.” Texas health commissioner. Dr. David Lakey said

The worker has been isolated since Friday night October 10th but his/her identity hasn’t been disclosed.

Tagged with: Ebola Ebola virus in US Virus

Previous: Woman accused of transforming from a bird passes on in hospital
Next: Photo of TY Bello’s twin boys after 9 years of marriage. 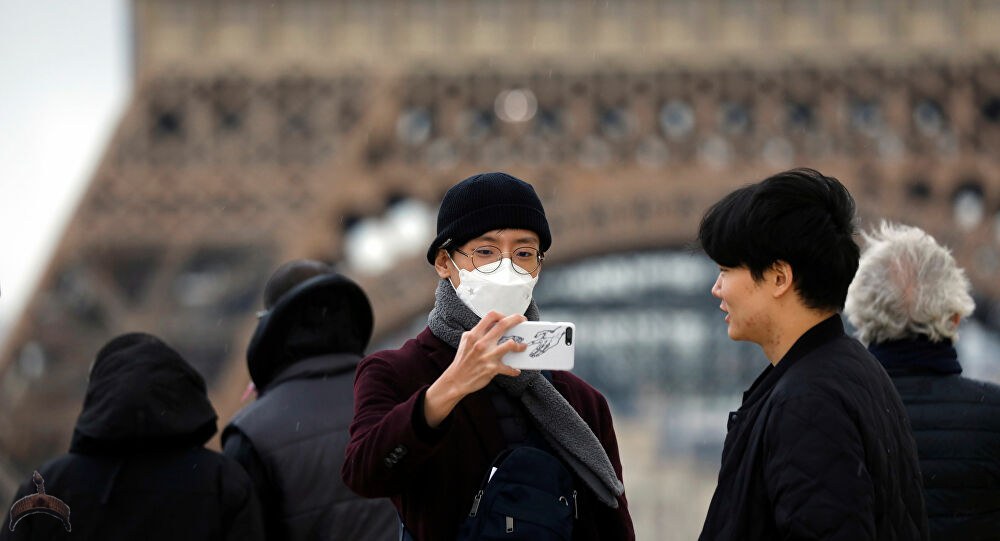