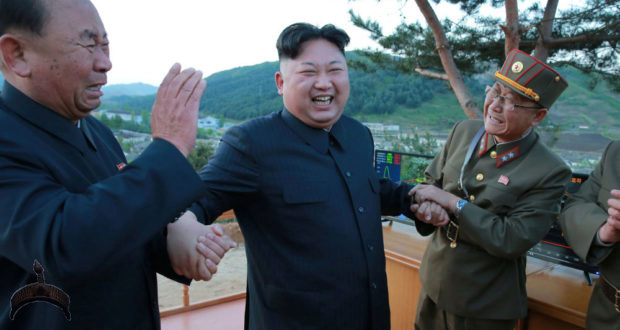 According to South Korea’s National Intelligence Service (NIS), Kim Jong-un and wife Ri Sol-ju welcomed a new addition to the family back in February.

Seoul’s intelligence agency submitted the report of the new birth to the National Assembly Intelligence Committee on Monday. The “gender of their new child is unknown,” it reports.

Rumors that the first family was going to be growing were first sparked after Ri disappeared for several months from the public in 2016.

She later reappeared at an air combat training competition alongside her husband in early December, Newsweek reported.

Married since 2009, Kim and Ri had their first child in 2010 and their second three years later. With little information revealed about the North Korean first family, much of what is known came from former NBA star Dennis Rodman, who disclosed a few tidbits after his 2013 visit to Pyongyang.

“I held their baby Ju Ae and spoke with Ms. Ri as well,” Rodman, who invited to North Korea by the country’s supreme leader, told the Guardian in 2013. Rodman later went on to describe Kim as “a good dad.”

Unlike the celebrities of today, the Kim dynasty has never offered up much information about their personal lives. In fact, Kim and Ri’s marriage wasn’t even confirmed until 2012, at which point they’d been married for roughly three years. 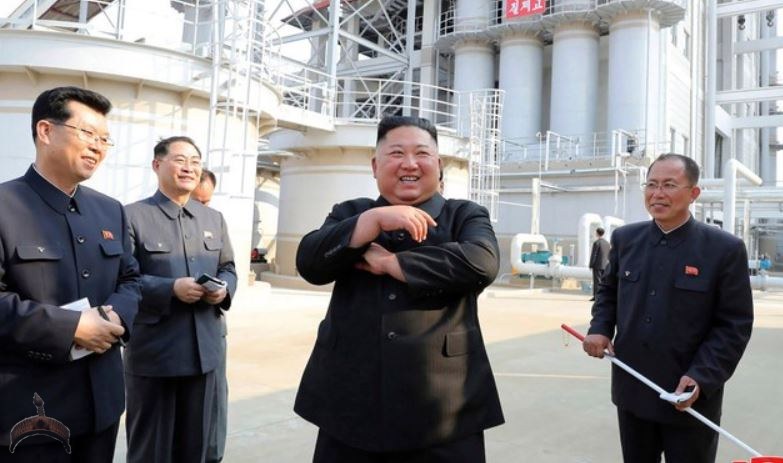