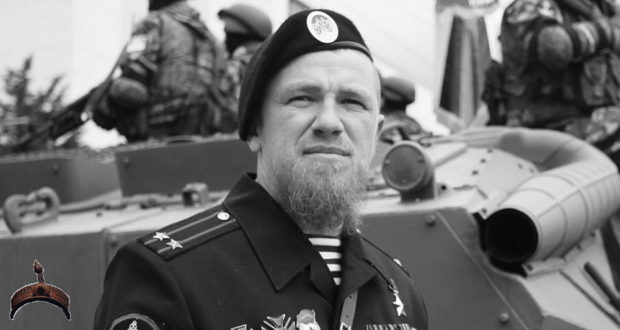 Posted by: BalogunAdesina in Breaking News, World News Comments Off on Just In: Legendary DPR Commander “motorola” passes on

The legendary commander of the Sparta battalion of the Donetsk People’s Republic Arseny Pavlov mostly known with his nickname “Motorola” has been reportedly killed just minutes ago. According to reports, Motorola was going home and an explosion took place in the elevator. The DPR officials stated that the explosive device was activated from distance and was a planned murder by the Ukrainian sabotage and reconnaissance group.

Motorola gained popularity in the beginning of the uprising in Eastern Ukraine and was one of the most popular figures in the Donetsk People’s Republic. He was 33 years old and left behind a wife and two children. This is obviously a planned provocation by the Ukrainian army which has increased its shelling and attacks on the contact line in the past few weeks.

Motorola is yet another commander of the breakaway republics who has been killed after the Minsk agreement was signed. In May 2015, the commander of the Ghost Brigade of the Lugansk People’s Republic Alexey Mozgovoy was killed in an ambush.

Previous: Top 2 Afirikan Saviors – Omo Oba
Next: The Empire and the Battle for the Human Soul 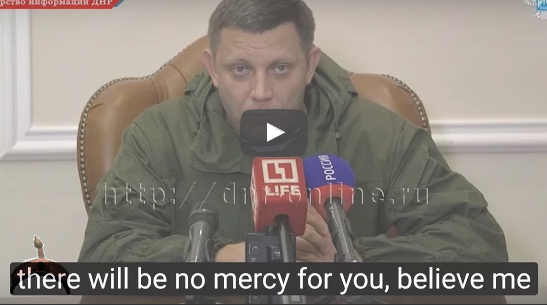 The Leader of the DNR, Alexander Zakharchenko, was interviewed yesterday on the most watched talk-show on Russian TV, “Evening with Vladimir Soloviev” and when asked by the host whether the local accomplices who had made such a murder possible had been identified, he only replied “the investigation is still ongoing”.  This short exchanges illustrates a couple of interesting things:   First, even though there are some who don’t want questions to be asked, these questions reappear everywhere, even on prime ...