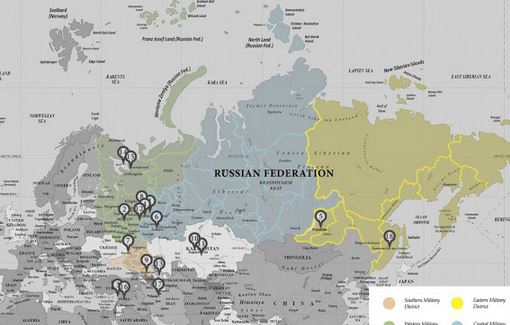 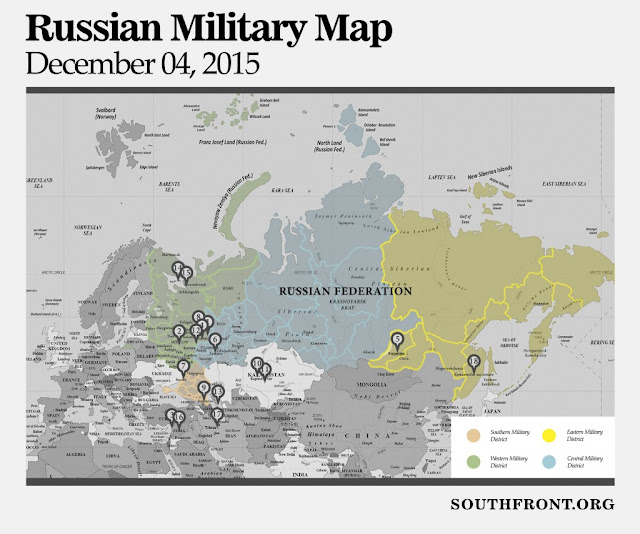 As 2015 is drawing to a close, it is clear that the Russian military is expecting 2016 to e at least as eventful as this and last year were, with the still-smouldering conflict on the Donbass and the still-escalating war in Syria, both of which could conceivably demand a Russian military commitment up to and including a sizable ground operation. Considering the combination of the recent developments such as the formation and/or reorganization of combat units, the intensification of combat training, and the emergence of growing number of units staffed solely or mainly by contract soldiers, it is evident that plans for ground operations are being developed, so far only as contingencies. However, 2014 and 2015 showed that Russian contingency plans can very quickly become a reality should the situation demand it, and 2016 is not likely to be different.

The Il-86VKP is a “doomsday aircraft” intended to command Russia’s nuclear forces in wartime. It can also fulfill the role of a command aircraft for conventional military operations. 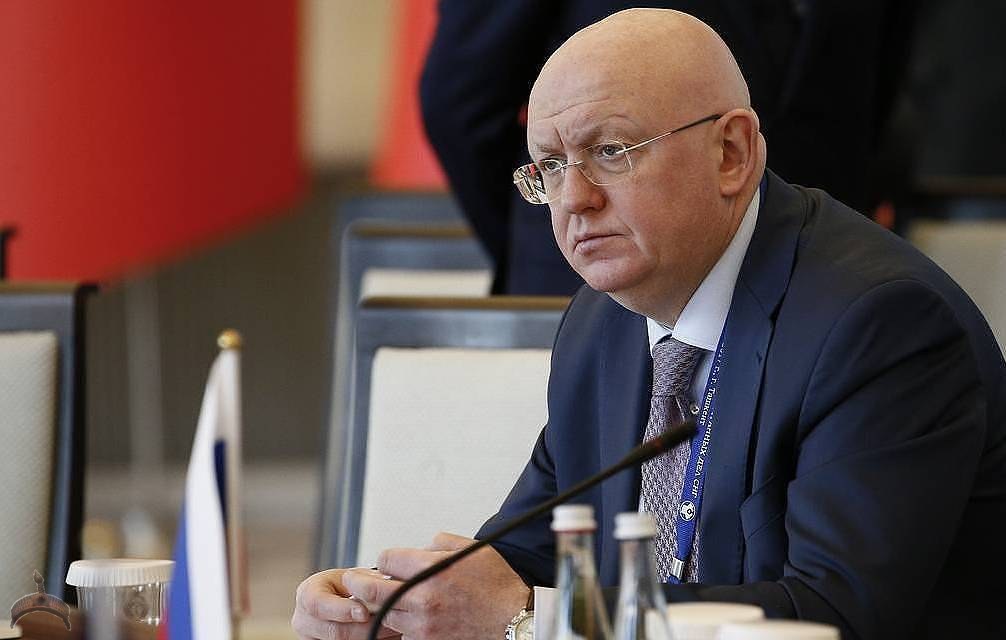