Don't Miss
Home / News From Nigeria / Breaking News / The Battle Line is Drawn: Russia approved the use of the country’s armed forces abroad. 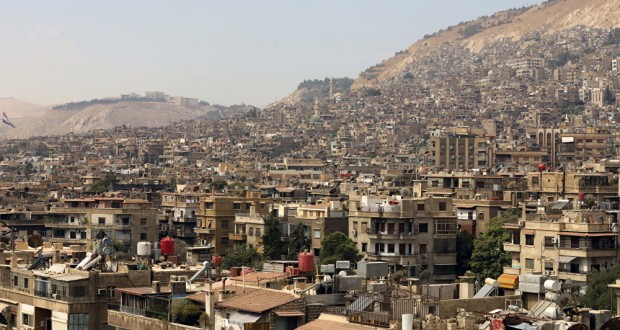 The Battle Line is Drawn: Russia approved the use of the country’s armed forces abroad.

Posted by: BalogunAdesina in Breaking News, World News Comments Off on The Battle Line is Drawn: Russia approved the use of the country’s armed forces abroad.

This concerns air force operations only, Russian Presidential Cheif of Staff Sergey Ivanov said. Syria’s President Bashar Assad has requested military aid from Russia in the Middle East, according to Ivanov.  Kremlin will inform all partners and allies of the decicion later today.

Russia’s President Vladimir Putin has earlier on Wednesday requested permission from the Federation Council to use Russian Armed Forces abroad.

Russia, Iran, Iraq, and Syria have recently created an information center in Baghdad in order to coordinate the fight against the Islamic State. The information center’s main goals are to provide reconnaissance on the number of IS militants, their weapons, and their movements.

Earlier this week, it was revealed that the new center would begin operations in October or November and be headed by Russian, Syrian, Iraqi and Iranian officers on a three-month rotational basis.

Previous: If You Notice These 13 Symptoms, Do An HIV Test As Quickly as Possible.
Next: International Military Review – Central Asia: US to Build anti-Russian, anti-Iranian Axis