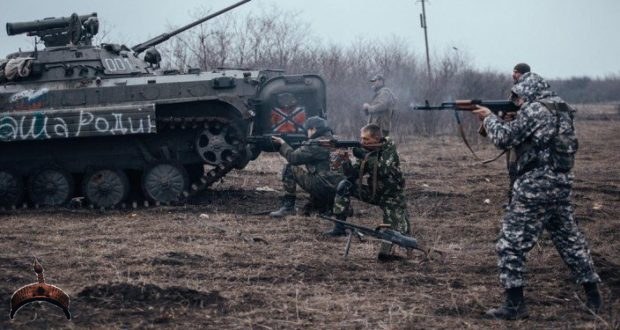 Posted by: BalogunAdesina in World News Comments Off on Ukraine civil war: Situation In Avdeyevka, February 1, 2017

It’s the third day of fighting in the area south-east of the city of Avdeyevka. The short and relatively successful UAF attack by a company from the 1st Mechanized Battalion of the 72nd Mechanized Brigade undertaken in the pre-dawn darkness of January 29 has led to consequences which were wholly unexpected by those who authorized the operation.

As of early January 30, everything looked like the Svetlodarsk scenario. A short attack, then defense. Then several days of opposing artillery fire and you can record another “victory.” But already the fighting on January 30 showed that the Novorossia Armed Forces (NAF) leaders decided to not only recover several positions lost earlier but use this occasion to return the Avdeyevka industrial zone under its control.

The importance of the Avdeyevka industrial zone

This sector has enormous tactical importance. The zone not only provides cover for the Donetsk-Avdeyevka road that runs parallel to the front line, but also can act as a very convenient staging point for an eventual advance on Avdeyevka itself.

The Avdeyevka industrial zone, if held by the NAF, is a veritable nail in the UAF command’s ass. If it’s not under control, the UAF can forget about further advance toward Yasinovataya and northern suburbs of Donetsk. It also forces the creation of a defensive line along the southern outskirts of Avdeyevka which, considering the terrain, would require considerably more resources, which in turn is a very heavy burden on the command of the 72nd Brigade given the severe shortage of said resources.

The zone is of crucial importance to the NAF for the same reasons. Control of the zone means the area can be defended effectively with fewer forces, and the zone also can be used to launch offensive operations.

Hence the intensity of fighting and the stubborn desire to control this territory which has been in evidence for almost a year (the first serious battles here took place in February 2016).

The fighting on January 31

The overall situation in the Avdeyevka area on January 31 shifted dramatically against the UAF. Their tactics did not assume the need to advance beyond the forward NAF outposts, hence the small size of the assault groups used for the task (several platoons).

These assault groups have now spent three days under continuous NAF artillery fire (UAF positions in the area have been under heavy fire from all calibers). According to the UAF, this does not allow them to evacuate the wounded (and the temperature is below freezing) or to resupply ammunition.

This is responsible for the high percentage of fatalities, due to the inability to render medical aid in a timely fashion (even in the highly abridged official casualty reports).

Judging from available information, the NAF, having concentrated significant artillery assets in this sector and realizing that the adversary has tied himself to an insignificant piece of terrain and is incapable of advancing further, intend to repeat the Debaltsevo operation. Which is to bring the “garrison” to desperation by a combination of an artillery “steamroller” and cutting off logistics.

According to reports from the scene of fighting, the NAF carried out several small group attacks and made some progress into the industrial zone. There is indirect evidence of close-quarter fighting in the form of Dnepropetrovsk hospitals receiving casualties with bullet wounds (which did not happen on the 30th).

The defeat on the diplomatic front

It’s already obvious that Kiev understands it miscalculated in Avdeyevka and has been looking for a way out of a problem it created. Even Germany is looking askance at the Kiev regime and has begun accusing it of escalating the conflict, which was not part of the regime plans.

It’s from this angle that one should examine how the story with the Avdeyevka loss of electricity has evolved. As late as the evening of the 30th, Kiev was calling for help using all diplomatic channels, hoping that intermediaries will rush in, stop the fighting, and allow Kiev to keep the positions they occupied. But that hasn’t happened. It is notable that the message was not picked up and transmitted by US and European media in a form acceptable to Kiev. What is more, German press directly accused Kiev of unleashing a new phase of war on the Donbass. The new official Washington’s silence spoke volumes, and signaled to Moscow that it’s none of their business and that Moscow is within its rights to slap down an out-of-line vassal without any negative consequences.

This to a certain extent unties the NAF forces’ hands (though likely within certain geographic limits)… Everyone decided to teach Kiev a lesson. The bosses are fine with the idea of Poroshenko being administered a slap to the back of his head using the NAF, so that he no longer acts against the new occupant of the White House. Moscow, as far as we understand, has no reasons at all to restrain the just anger of the militia. Thus already by the morning of the 31st the stars were aligned very badly for the originators of the provocation.

This is why Kiev’s plans changed somewhat. As late as the morning of the 31st, the population of Avdeyevka was being readied for a full evacuation which was canceled by the evening. What is more. all the Emercom and local authorities’ assets were thrown at supporting the infrastructure. The regime understands that right now the population of Avdeyevka are in reality a human shield (like the inhabitants of Aleppo were for the Syrian militants). If they were allowed/forced to leave their homes, it can’t be assumed the NAF would stop after capturing the Avdeyevka industrial zone. Which means one must do everything possible to ensure the inhabitants (who are all “separatists”) do not freeze to death and do not leave their “defenders” to face the “terrorists”, many of whom have Avdeyevka addresses and have long dreamed of returning to their home town… 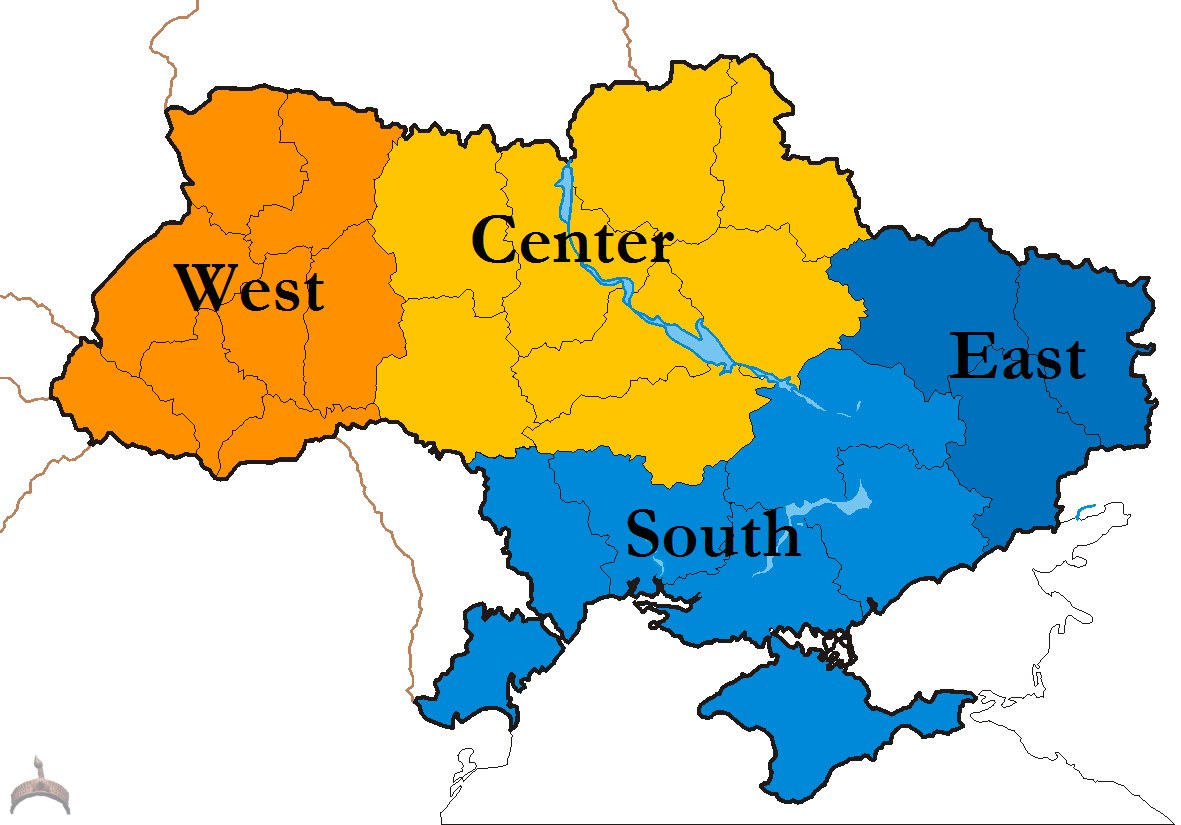