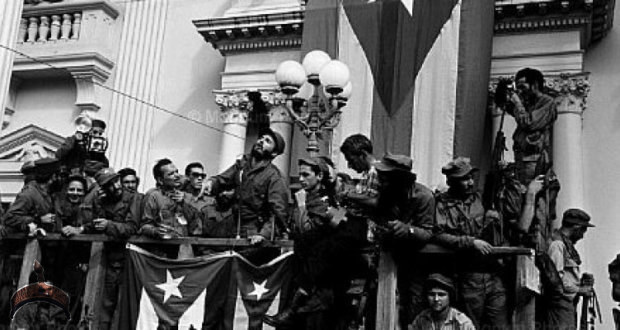 Posted by: BalogunAdesina in Breaking News, World News Comments Off on Until Forever, Commander!/¡Hasta siempre, Comandante!

This comment was chosen by Mod FK from the post “Lenin comes to the White House”. The moderator felt this comment is very topical and magisterial in its structure and examples on a hot button issue: How to read and what to do about Cuba post Fidel.
Uncle Bob 1
You must either be connected to the “exiles” that either supported the dictator Batista,or who loved the US so much more than they loved Cuba.And that left their country to “flee” to the US for economic reasons. Its always good to put money over patriotism, I suppose.Just ask the 5th columns in Ukraine and Russia.

They know all about that too. Or,maybe instead you are one that just buys the US MSM propaganda about the “evil” Castro. After all anyone who stands up to the US must be evil,right. After all we all “know” Putin too is an incarnation of evil.Since the MSM tells us daily he is,it must be true.But lets look at Castro’s record ,compared not to the US,the US record of killing is so enormous,that any comparison favors Castro by any calculation. But by Latin American standards. We can start with Cuba itself. The first Cuban Revolution against Spain in 1868-1878 led to the deaths of 300,000 Cubans in the war.

The last revolution against Spain 1895-1898 cost the lives of another estimated 300,000 Cubans. A revolt against discrimination by people of color in 1912 cost 3-6,000 lives (mostly murdered).The 1933 revolution,that led to the unrest that helped cause Castro’s 1953-58 Cuban Revolution was a bloody war of the secret police against the “people”. And at its end mobs of common citizens went crazed with fury and hung police and other supporters of the dictator from lampposts,and sacked and burned the homes of wealthy pro-dictator supporters.Many pro-dictator elements fled to the US (we maybe see a pattern here).After the horrors of the Batista dictatorships torture chambers, and publicly hanging of his opponents (in Holguin,the Bastiano leader there “decorated” the trees in the city one Easter with 23 of Batista’s enemies as a warning to the “people”.

He paid for his crimes,but his relatives escaped to Florida and conduct anti-Cuban activities as of today).At the “Triumph of the Revolution” Castro asked the people not to repeat the events of 1933,and take personal revenge on the killers. He said the new government would punish them.Many of the big leaders of the Batista forces,and some of the lower down killers escaped to “exile” in Florida. But many others were arrested,tried,and executed by firing squad.

The US condemned the executions for not being “fair” trials. Though they also admit that most of those were probably guilty as charged.I suppose Castro could have not done that. He could have allowed the “people” to slaughter them as was done in 1933 instead. But he felt that,being a lawyer himself,that there had to be a trial and official justice. Not just personal revenge.So now we can move to other areas of Latin America. First to the good friend of the US next door to Cuba,the Dominican Republic. The pro-US dictator there Trujillo is estimated to have murdered 50,000 or more during his rule.Afterwards the US invaded and occupied the country until a pro-US President was installed. He is estimated to have killed 11,000 Dominicans during his years in power (by even US reports ). In Chile the pro-US regime of Pinochet ,according to US reports (a gross under count I think) “investigations have identified the murder of 1,200 to 3,200 people with up to 80,000 people forcibly interned and as many as 30,000 tortured” .

As well as many thousands that fled Chile. In Argentina,one dictator after the other left a body count.So lets just look at the last dictatorship instead of all of them. In the “dirty war” upwards of 11,000 are reported to have surely been killed. With at least double that “disappeared”. With the Argentine regime stating as they left power in 1983 that the disappeared were dead.In Colombia the “La Violenica” of 1948-1958 killed an estimated 200,000 people in that war.The latest revolutionary war in Colombia is estimated to (so far) have killed 220,000 people. Including 177,000 plus civilians. In Peru between 1980-2000,the revolution there killed and disappeared almost 70,000 people.

In Brazil,Uruguay,Bolivia,Venezuela,Paraguay,the US backed regimes there killed hundreds if not thousands of their enemies during the years that Castro was leader of Cuba.But lets not leave it just with South America. Lets look at at Central America in those years.In El Salvador the US backed regime killed (by UN estimate ) more than 75,000 people.Another 9,000 “disappeared”,550,000 were “displaced”,and 500,000 fled to other countries. In Nicaragua the US backed dictatorship killed thousands up until 1978. But then in the wars to oust them,and the US counter-revolution to regain US control,an estimated 40,000 were killed.In Guatemala,after constant US backed dictators.

The people put in a reformer as President( Arbenz).But the US couldn’t tolerate that. So they organized a coup. And the dictators from then ,until the 1990’s. Killed an estimated 140-200,000 people that opposed them (mostly civilians). I’ll leave the horrors of “non-Cuban” Latin America in that period there. Leaving the deaths in Mexico and Honduras not talked about. Though they would number in the thousands beyond question. And instead will leave with a recounting of the US backed regime in Indonesia.That was also “acting” at the same time span as Castro. Even a internal CIA report (leaked) said of the regime that “the massacres” rank as one of the worst mass murders of the 20th century. And on a par with the nazis in WWII.Estimates of the murdered run from 500,000 to 2,000,000 plus. With 1,000,000 usually given for a total. But lets not think that was the last. The US backed regime invaded East Timor in 1975,and during their years of rule killed an estimated 180,000 Timorese. Some might say “yes but that doesn’t excuse Castro”.

Maybe so,but it set the scene for the time period. And it also should make people ask themselves “how do you deal with a regime like the US. That has no qualms with using mass murder for their ends. And subverts bad and weak elements throughout the World (and especially Latin America) to do their bidding”.If you are not constantly on guard,you would fall as Arbenz,Goulart,Bosch,Allende,etc,etc,did to US backed “regime change”. Had he not been hard on US stooges,he would have seen Cuban “maidan’s” backed by US troops constantly.I ask myself “what would I do to keep the nation independent” And then I say,”Viva Fidel,hasta la victoria siempre”. 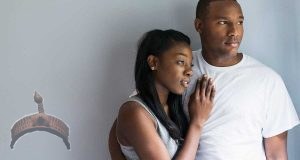 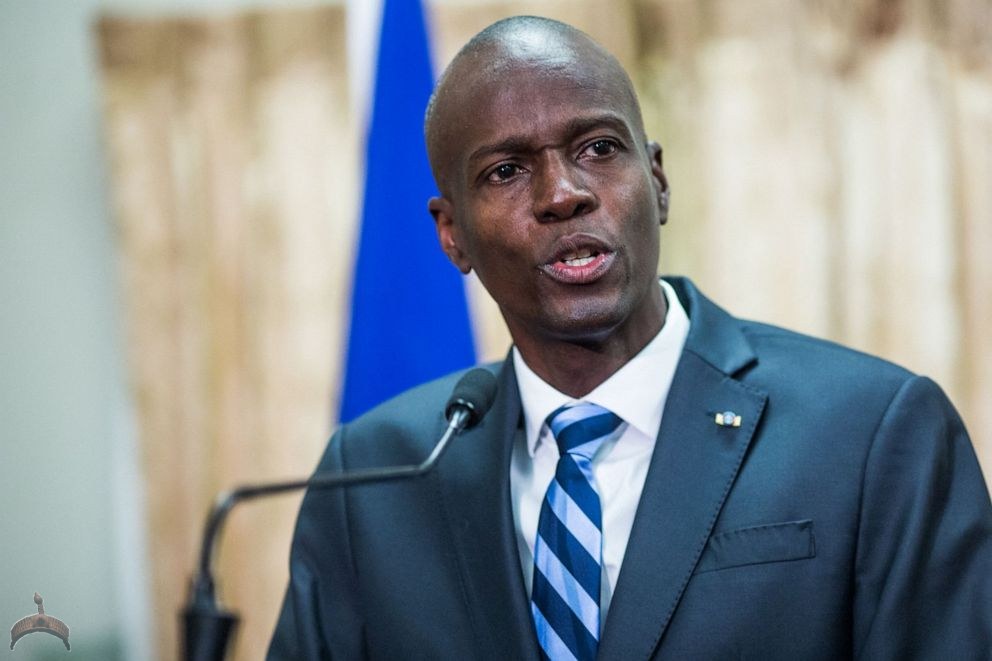 Crazy times! It turns out that the Colombian thugs which killed the President of Haiti were linked to both the DEA and the FBI.  The former agency confirmed that the killer were, indeed, part of a DEA team , but they never got the order to kill anybody.  Right. [Sidebar for the alternatively gifted: if you are thinking “oh no!  The DEA is a respected branch of the US government, they would never do that“, I remind you that this ...