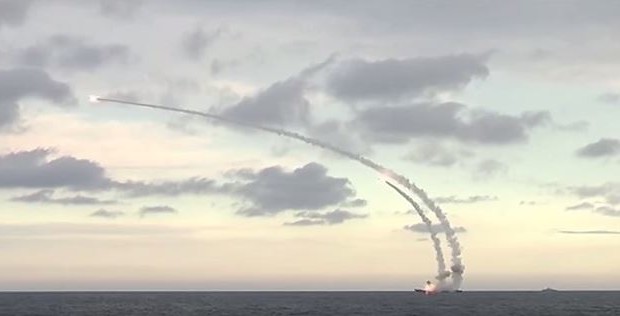 See the video when you continue bellow.

Previous: Omosexy Shines in black and white dress at event in Ghana
Next: New Music Video: Mr MAY D – All Over You