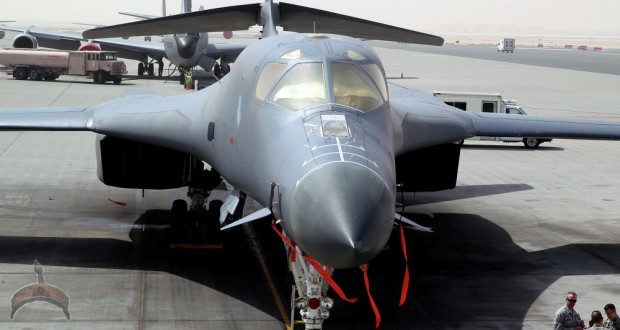 Wishful Thinking: US Claims Wins Over ISIL Despite Militants Spread.

The White House has reportedly claimed that the US military has made key gains against the Islamic State despite the militants’ ongoing spread outside Syria and Iraq. 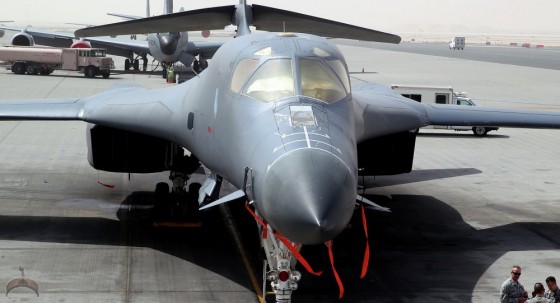 The Obama Administration has said that the US and its allies were allegedly defeating the Islamic State on several fronts despite the Islamist group’s ongoing spread outside Syria and Iraq, the Washington Times newspaper reported.The White House official’s remarks came just days after suspected Islamic State militants executed scores of Ethiopian Christians on a Libyan beach, also staging a suicide attack in the Afghan city of Jalalabad that killed at least 30 people.

However, the officials preferred to play down the obvious spread of the Islamic State. What’s more, they warned against assuming that the jihadist group is gaining clout in the region.

“We’re mindful of this threat, and it’s one of the reasons that the president has marshalled so much international support for the effort to try to snuff out this ISIL threat in Iraq and in Syria, and not allow it to continue to spread across the region in a way that could further destabilize an already volatile region of the world,” White House press secretary Josh Earnest was quoted by the Washington Times as saying.

The Pentagon, for its part, warned that the Islamic State has gained a “toehold” in Libya, which was hit by the political standoff after the overthrow of Muammar Gaddafi in 2011.

“They probably have at this point gained at least a toehold in Libya based on the extraordinary amount of unrest and the almost completely deteriorated security situation,” aDefense Department spokesman Steve Warren told the Washington Times.

According to the CIA, the Islamic State currently numbers at least 30,000 militants. The group has already declared the caliphate on the occupied territories in Iraq and Syria Caliphate territories, and is seeking to further expand its borders.

Previous: Ex-Egyptian president, Mohamed Morsi sentenced to 20 years in prison
Next: South Africa to deploy Troops to the streets to contain Xenophobic violence