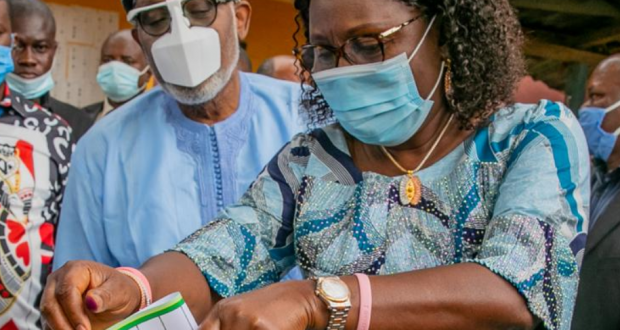 Posted by: Lolade in Politics Comments Off on Akeredolu Together with His Wife Vote At Ondo Local Government Election (Photos)

Governor Akeredolu, who voted in his hometown at Ward 5, Unit 6 in Ijebu Owo, Owo Local Government Area of the state, was accompanied by his Wife, Betty Anyanwu-Akeredolu.

After exercising his civic duty, the Governor took to his official twitter account to express his views and the general feedback from around the state.

In his tweets, Governor Akeredolu said: “#OndoDecides Today I exercised my civic duty and cast my vote in our ongoing Local Government election. General feedback from around the state has been very encouraging with impressive turnout by our people for the exercise.”

“It is clear that they trust the free and credible process which began months ago and has led to this day. The process has not been without a few hiccups, majorly complaints of inadequate voting materials and delays which ODIEC is addressing. #OndoDecides”

Previous: El-Rufai: “You Want To Fight With Me? Go And Ask Yar’Adua And Jonathan”
Next: Food Inflation In Nigeria 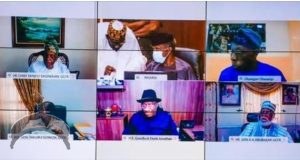 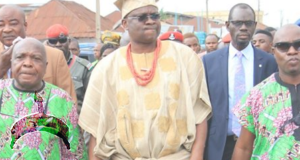 Tinubu: I Have Never Earned A Dime From Lekki Toll Gate 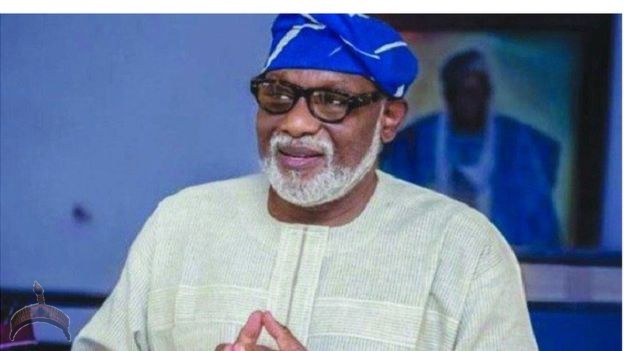