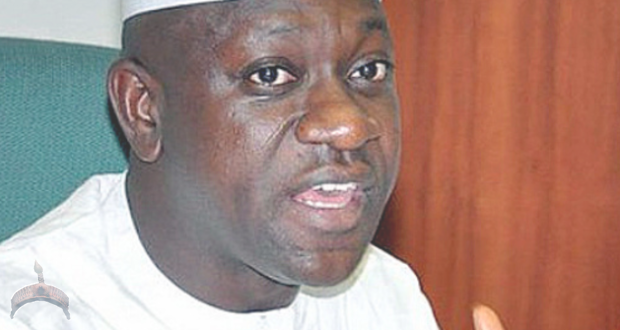 The All Progressives Congress(APC) chapter in Bebeji local government area of Kano state has expelled suspended House of Representatives member, Abdulmumin Jibrin who represents them at the legislative chambers. Chairman of the APC in the local government, Sani Ranka, announced his suspension today at a press briefing held at the party’s secretariat in Kano.

Ranka said the expulsion is as a result of Jibrin’s anti-party activities that can cause division in the party.

“The party will not condone indiscipline and disrespect to leaders or duly constituted authority. We hereby inform the world that Jibrin has been expelled from our great party,”. Jibrin was suspended by the House of Representatives in August last year following allegations and counter allegations of the 2016 budget padding. He is yet to react to his expulsion.