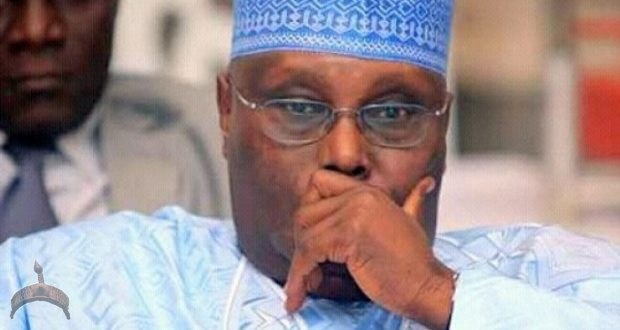 The Peoples Democratic Party presidential candidate, Atiku Abubakar, has released his economic agenda guiding principle, with a vow to break government monopoly in all infrastructural sectors.

The former Vice President stated this in his agenda released on his Twitter page on Thursday titled, ‘The three guiding principles of my economic agenda’.

According to him, our economic agenda has a comprehensive objective of providing a more hospitable environment for businesses to thrive.

With thriving businesses, Atiku said, his administration would create jobs and wealth for Nigerian citizens.

The main opposition presidential candidate said, “And to achieve these, I have three guiding principles to go by:

“Reaffirm the criticality of private-sector leadership and greater private sector participation in development; while repositioning the public sector to focus on its core responsibility of facilitation and enabling the appropriate legal and regulatory framework for rapid economic and social development.

“Break government monopoly in all infrastructural sectors, including the refineries, rail transportation, and power transmission, and give private investors a larger role in funding and managing the sectors, thus emulating the benefits accrued in the oil and gas and telecom sectors.

“Allow the market greater leverage in determining prices. This way we shall eliminate the persistent price distortions occasioned by the current interventionist exchange rate management policy. Government intervention, where absolutely necessary, will be done responsibly and judiciously.”

The PUNCH reports that Atiku won the party’s presidential ticket during a special national convention held in Abuja on May 28 and 29, 2022, after scoring 371 votes to beat 11 other aspirants.

During the PDP presidential primary held at the Moshood Abiola Stadium, Atiku polled 371 votes to defeat Wike, who got 237 votes; a former President of the Senate, Bukola Saraki, 70 votes; the Akwa Ibom State Governor, Emmanuel Udom, 38 votes; the Bauchi State Governor, Bala Mohammed, 20 votes; a former Secretary to the Government of the Federation, Anyim Pius Anyim, 14 votes and an ex-President of Pharmaceutical Society of Nigeria, Sam Ohuabunwa, one vote.

Before his emergence as PDP presidential flagbearer, Atiku had released his five-point plan for Nigeria if elected president during next year’s general election.

Atiku, who was the party’s presidential flagbearer during the 2019 presidential election, promised to tackle insecurity, economic and other challenges bedeviling the country.

He said his first agenda was to “Restore Nigeria’s unity through equity, social justice, and cooperation”.

“Build a strong, resilient, and prosperous economy that creates jobs and lifts people out of poverty

“Spearhead education reform so it is driven by innovation, science, and technology.” 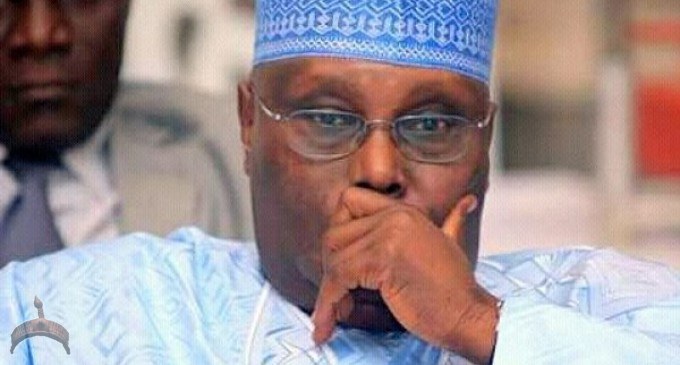 Atiku Abubakar has deleted a post he made syndicated on his Facebook and Twitter pages about slain Deboral Samuel after coming under a barrage of threats from fanatics of northern origin who asked him to forget his presidential ambition.Mr. Atiku’s posts around 10:20 p.m. Thursday were deleted less than an hour later. Both had garnered thousands of reactions within minutes, according to a screenshot.Most of the comments were from fundamentalists who warned the politician to stay away from condemning the ...