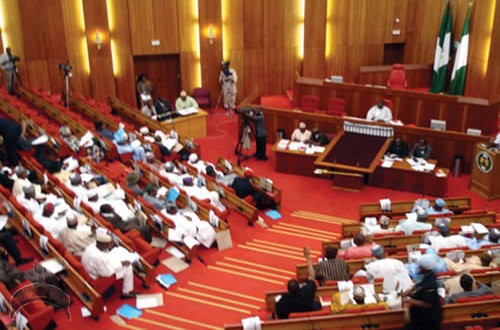 The Federal Government has condemned the execution of four Nigerians by Indonesian authorities over drug-related offences, despite pleas for clemency by President Goodluck Jonathan, describing it as a disappointment. 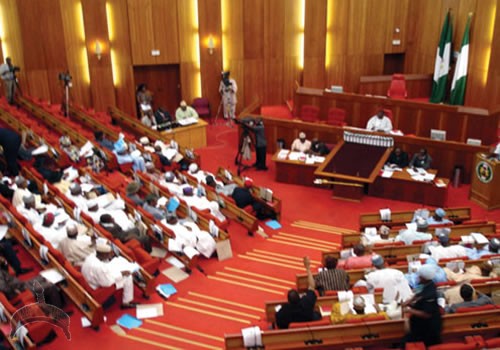 The government however extended its condolences to the families of the deceased, demanding the repatriation of the corpses of the executed persons for them to be given a decent burial in their various communities.

A terse statement on Wednesday night from the Public Communications Division of Ministry of Foreign Affairs in Abuja, gave the names of the executed Nigerians as Martin Anderson, Okwudili Oyatanze, Jaminu Abashin and Sylvester Obiekwe.  The government however warned all Nigerians to desist from drug trafficking and other offences, which attract maximum punishment in several countries of the world.

“The Federal Government of Nigeria has received with deep disappointment, news of the execution of  four Nigerians, Messrs Martin Anderson, Okwudili Oyatanze, Jaminu Abashin and Sylvester Obiekwe by the government of Indonesia for drug-related offences.

“These executions have taken place despite spirited pleas for clemency made at the highest level by President Goodluck Ebele Jonathan, and more recently Ambassador Aminu Wali, Minister of Foreign Affairs, on April 21, 2015, during the 10th Anniversary of the New Asian-African Strategic Partnership Summit, which took place in Jakarta, Indonesia,

“The Federal Government wishes to express its condolences to the families of the deceased.  It has asked the Indonesian Government for the repatriation of the remains of the executed persons, so that they can be accorded decent burial in their various communities.

“The Federal Government  seizes this opportunity to once again, warn all Nigerians to desist from drug trafficking and other offences that attract maximum punishment in several countries of the world. The Federal Government will continue to promote the welfare and protect the lives of Nigerians abroad, no matter their circumstances.

“Furthermore, government is committed to engage the government of Indonesia and other friendly countries regarding the conclusion of Prisoner Transfer Agreements and other bilateral means of safeguarding the interest and welfare of Nigerians.”

The convicts were reportedly taken to the Nusakambangan Island where they were executed by firing squad on Tuesday evening.

Abashin was said to be homeless in Bangkok when a new “friend” offered him $400 to take some clothes to Indonesia.

He was nabbed in Surabaya with 5.5kilogrammes of heroin and sentenced to death in 1999.

Previous: (Must See) Check Out The Magic Story Behind Your Month Of Birth
Next: My Personal Advice for Young Nigerians !