Olayinka Sulaimon a 19 year old girl is in a warm relationship with a Governor who just got sworn into power after he unseated a seating governor in a recently available election,right after he was sworn in,he gave thanks and said he re-election was ordained by God.

Olayinka met the Gov in November 2013 and has been doing serious relationship with him since then. Before he was sworn in,she was always spotted in his resident and she always travelled to Abuja with him before he was elected as a governor.
Most times Yinka is holed up with the governor in his guest house popularly referred to as”Spotless”She was there through the entire inauguration period and might nevertheless be there as you read this Unless she’s been moved to one of the main houses as will be whispered.

Insiders says she only visits her mother in Sagamu once the governor releases her to do so.
For the present time,she’s not gotten admission into thestate University as promised her by the governor and that was what he promised her this past year if they met.
For the present time,Olayinka may be the serious side chick and is famous by dozens of people close this specific governor (Fayose).

Tagged with: fayose side chick 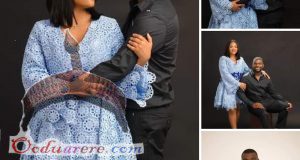 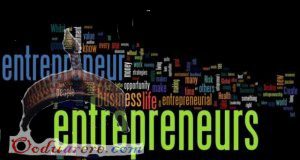 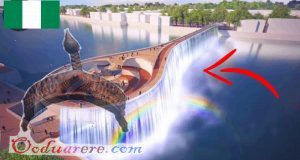