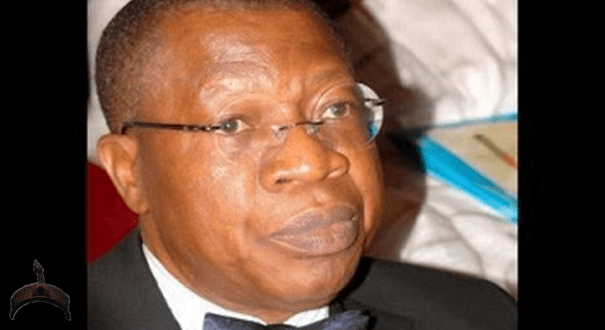 Lai Mohammed Will Be Minister Without Portfolio, Says PDP

Posted by: Lolade in Politics Comments Off on Lai Mohammed Will Be Minister Without Portfolio, Says PDP

The Peoples Democratic Party (PDP) has described Lai Mohammed, spokesman of the All Progressives Congress (APC), as “a quarrelsome and misguided individual” who will end up as a minister without portfolio in President Muhammadu Buhari’s government.

It also branded him “completely unfit” to hold a responsible national office in a democratic government.

In a statement on Saturday, Olisa Metuh, national publicity secretary of the party, said that the cantankerous nature, resort to personal attacks and uncouth description of a rival political party by the APC spokesman while responding to critical issues were indicative of his background, pedigree, upbringing and emptiness as a low life.

The party advised the APC spokesman to “shed his offensive narcissist tendencies even in his desperation not to end up being a minister without a portfolio”.

The PDP admonished Mohammed that “having been a beneficiary of the benevolence and forgiving spirit of the senate president, one would expect him now to be mature, decent, civil and more organised in his responses to public comments”.

In a statement on Friday, Mohammed had advised the PDP to cast away its “ugly past” or face the risk of going down.

Previous: Screening Saga: Saraki Seeks Truce With PDP Senators
Next: OBJ On Biafra: It Took The Americans A century to Get to Where we are Today ! 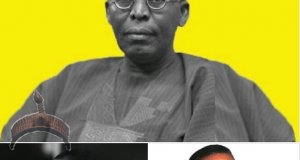 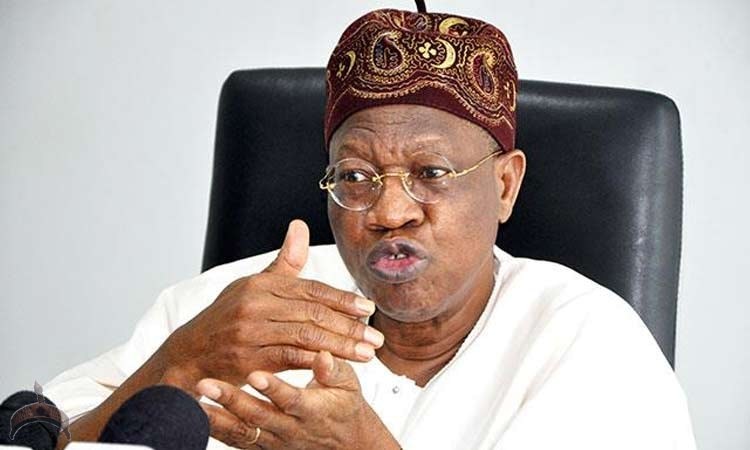 The Minister of Information and Culture, Lai Mohammed, has assured Nigerians that the Federal Government is handling the problem of insecurity in the country. He said the insinuation in some quarters that the government was clueless was unfounded, adding that the result of government’s efforts would soon be evident. A statement said the minister spoke on Tuesday during a press briefing in Lagos. He said, “It is no longer news that our dear nation is facing security challenges. However, I have ...