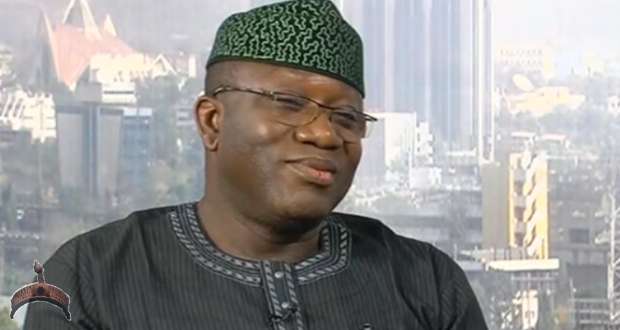 Posted by: Lolade in Breaking News, Politics Comments Off on Names of those Sabotaging Nigeria’s Future ? Ajaokuta Steel Company (Videos)

Natasha Akpoti revealed in the recent interview above the names of those  in charge of Sabotaging  Nigeria’s future, it turns out to be one Alhaji Bello that used the back door to get President goodluck Jonathan to settle Ajaokuta case in London out of court. A committee lead  by Namadi Sambo, Ex-vice president of  Nigeria decided to indict Nigeria of $525m, further putting a burden on completing the steel industry during President GEJ presidency.  Watch video bellow of what the Oil minister Fayemi which was part of the deal has to say.

Nastasha Apkoti further revealed how the Nigeria Youths, heros were killed by Nigerian Soliders when they tried to block the sabotteurs looting Nigeria’s future.

Previous: Canada’s Envy: Russia and China
Next: The Legendary ‘No-smiling’ General Every Young Nigerian should know