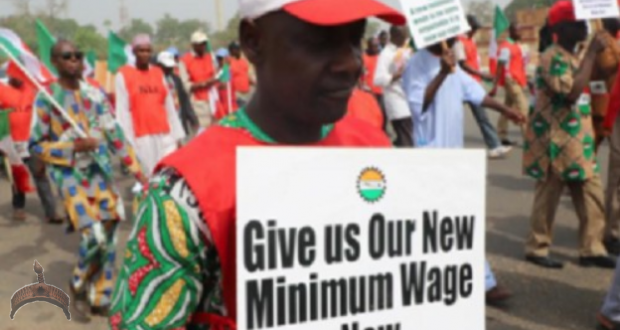 Posted by: AbubakarMuhd in Local News, Politics Comments Off on ‘Give us Our new Minimum Wage now’ – Niger State Civil Servants Set to Begin Indefinite Strike

Minna – Civil Servants in Niger State Government’s payroll are set to begin indefinite strike following the expiration of a 21-day ultimatum given to the state government to implement the new minimum wage across boards.

While the ultimatum was on, the state government, according to findings, commenced payments for lower cadre of civil servants, GL 1- 6, blaming its failure to pay other categories of workers on paucity of funds.

Governor Abubakar Sani Bello, it was gathered, had also claimed that 80 percent of the state revenue was committed to payment of salaries and allowances, insisting that if government pays the minimum wage across boards “civil servants will smile but other citizens will be at the receiving end”.

Rising from an emergency joint State Executive Council meeting which took place at the Labour House on Monday, the NLC directed all civil servants in Niger State to proceed on an indefinite strike effective midnight, February 4, 2020.

A memo to that effect, which was made available to journalists, also declared thus: “You are to please note that the strike shall be comprehensive and will remain in force until the government addresses the following lingering issues:

“Demonstrate a clear and adequate commitment on pension administration in Niger State including recovering the funds embezzled by previous administrations”.

“Immediate resumption of payment of outstanding annual leave grants for the year 2019 to desirable workers at both the state and local government Councils”.

“The immediate implementation of N30,000 minimum wage, its consequential adjustment and accrued arrears to all category of workers at both the state and local government area levels.”

The statement jointly signed by the state NLC chairman, Comrade Yakubu Garba, and the state Trade Union Congress (TUC) chairman, Comrade Tanimu Yunusa, however, urged workers to be law abiding during the strike and refuse to, “engage in any form of protest.”

Previous: Falana: I Know An Ex-Governor Who Had A Killer Squad
Next: This Is The Most Callous Gov’t Since Nigeria Became A Nation – David Oyedepo rain curses on terrorist, Blast Buhari 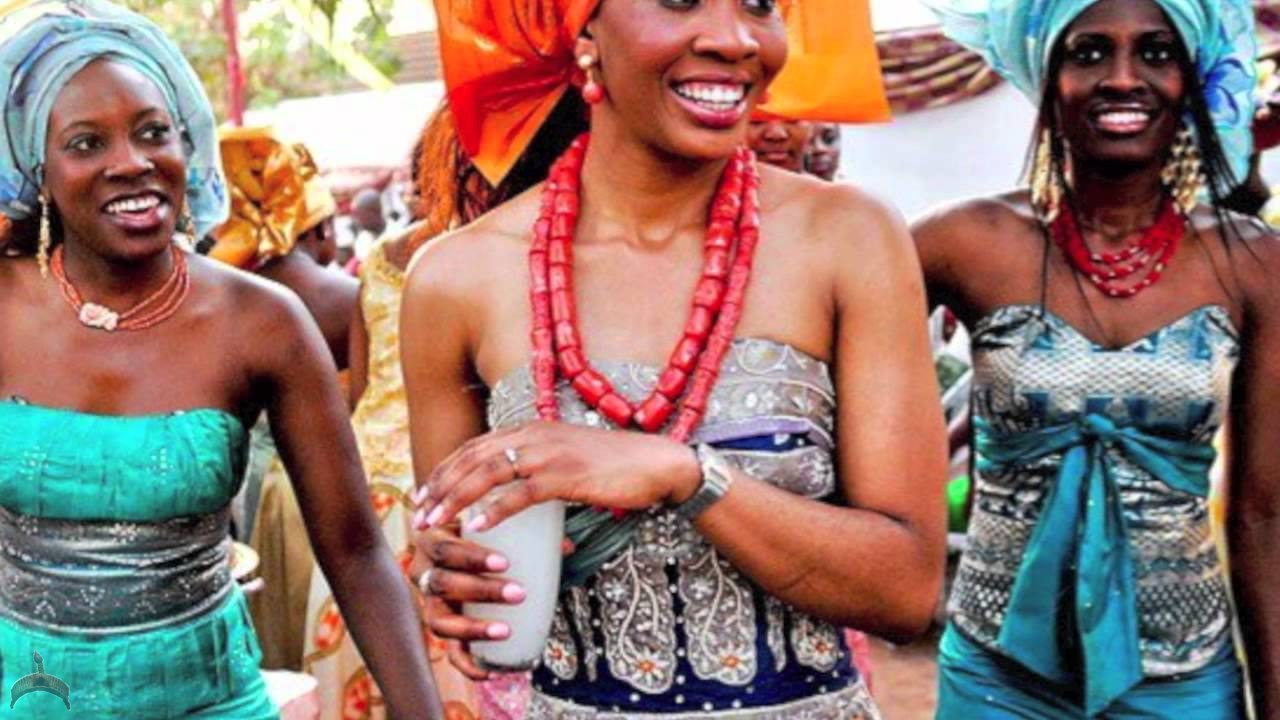 Men of nowadays should go through this before marriage, theyll appreciate their wives more.