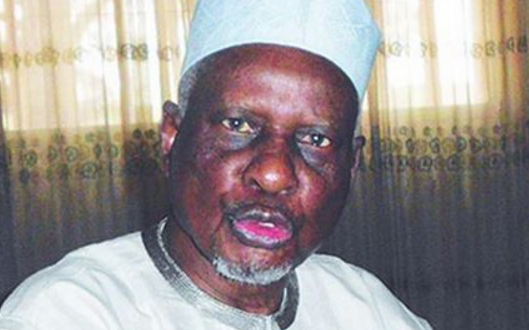 ‘Restructuring of Nigeria is a hate-based Yoruba agenda’ – Tanko Yakasai

Posted by: Lolade in Breaking News, Politics Comments Off on ‘Restructuring of Nigeria is a hate-based Yoruba agenda’ – Tanko Yakasai

The elder statesman has revealed that the current agitation to restructure Nigeria was an age long ploy by the Yoruba speaking group of the south west to enabled her have a shot at power. He said this while speaking with Vanguard.
He said: “From Action Group to UPN, to NADECO to PRONACO, the agitation for restructuring is concentrated among the south west people of southern Nigeria. The whole aggression originated form Action Group, and the intention was to deny the North the benefit of the population and land mass.

It is therefore a gang up to deprived the north the benefits its is getting for been richly endowed. This agitation is not driven by patriotism, rather its driven by hate and envy and this campaign started with some politicians in the south west way back in 1959.”