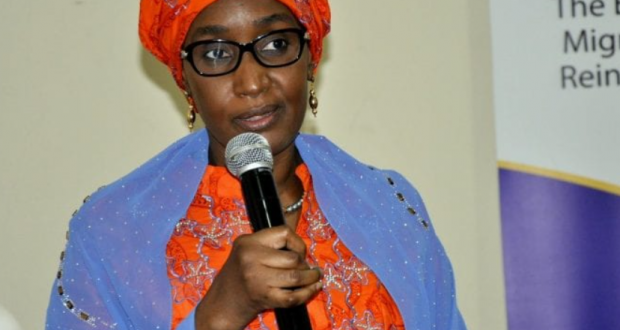 n its determination to reduce youth unemployment in the South East, the federal government has concluded arrangements to equip the vulnerable in the ninety-five Local Government Areas that constitute the zone with vocational skills and other empowerment initiatives.

This is in furtherance of the ongoing social investment programmes (SIPs), spearheaded by the Federal Ministry of Humanitarian Affairs, Disaster Management and Social Development.

The disclosure was made by an indigenous support group, the South East Support for N-Power and Ministry of Humanitarian Affairs (SESNAM), in a statement by its National Coordinator, Kamsi Uzodimma.

According to SESNAM, the investment programmes are in the areas of vocational skills (tailoring, carpentry, shoe making, trading etc), aquaculture, and healthcare.

This was as the support group explained that the social interventions, approved by the federal government, were part of measures to assure the South East it remained an integral part of the Nigerian State, which is founded on equity, justice and egalitarianism.

To demonstrate its commitment towards making the programmes a huge success, government has since appointed Focal Persons in the five states of the zone, saddled with the responsibility of monitoring and evaluation.

This is with a view to ensuring that intervention programmes across the ninety six LGAs and fifteen Senatorial Districts, were executed to specifically, thereby meeting the sole objective of impacting positively on the youths and vulnerable women.

“We use this medium to assure Ndigbo – both home and in the diaspora – that the federal government is interested in the development of the South East, as in other zones of the country”, to the statement said.

It added thus: “As a support group, SESNAM is undertaking awareness campaigns throughout the length and breadth of the South East, aimed at calling out beneficiaries of N-Power and other SIPs in the zone, to come out and tell the stories of their turn-around.

“Apart from the tens of thousands of the beneficiaries, we are also sensitising our youths and women on how to apply to be beneficiaries of the N-Power Batch C, which was recently laid he’d by the Minister of Humanitarian Affairs, Disaster Management and Social Development, Hajiya Sadiya Umar-Farouq, in Abuja.

“In fact, beneficiaries of N-Power and other intervention programmes have been coming out to tell their stories of breakthrough to the public, which has continued to change hitherto-erroneous narratives.

“Many of the beneficiaries have gone ahead to establish businesses, which have made them employers of labour, as seen in the number of youths they currently have in their employ”.

Worried by the level of unemployment in the country, and its consequential negative effect on social security, President Muhammadu Buhari had established the Federal Ministry of Humanitarian Affairs, Disaster Management and Social Development.

The ministry has continued to alleviate poverty across the country, through such programmes as N-Power, Conditional Cash Transfer (CCT), School Feeding programme among others. 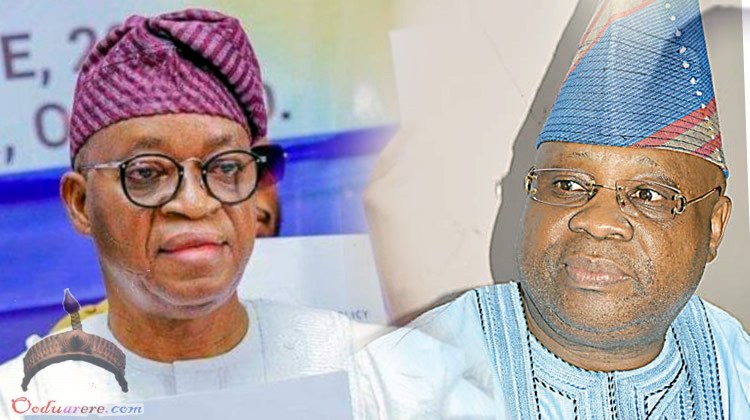