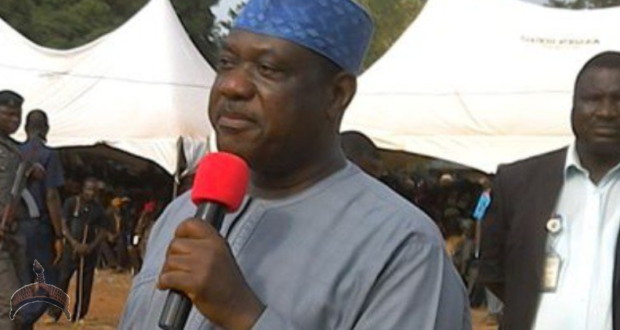 Tiv Not Happy With You – Akume Tells Buhari

Posted by: Lolade in Politics Comments Off on Tiv Not Happy With You – Akume Tells Buhari

Former Governor of Benue State and serving Senator of the Federal Republic of Nigeria, George Akume, has informed President Muhammadu Buhari that his people aren’t pleased with him for his cold reaction on the killing of his kinsmen in the state.

Akume recalled that Benue people overwhelmingly voted for Buhari in 2015 even though the then Senate President, David Mark, who’s a person in the PDP hailed from the state.

He called on the president to help end the killings of citizens in the state.

He said, “Your Excellency, you could recall that Senator David Mark was Senate President while Suswam was the Chief Security of the State, yet the Tiv people voted for you in 2015.

“We have no federal project in Benue State, Ortom does not make law, Benue People made the law, JS Tarka fought for the unity of our country Nigeria, Mr. President the Tiv people are not happy about your reaction towards the killing of Tiv farmers by Fulani herdsman.” 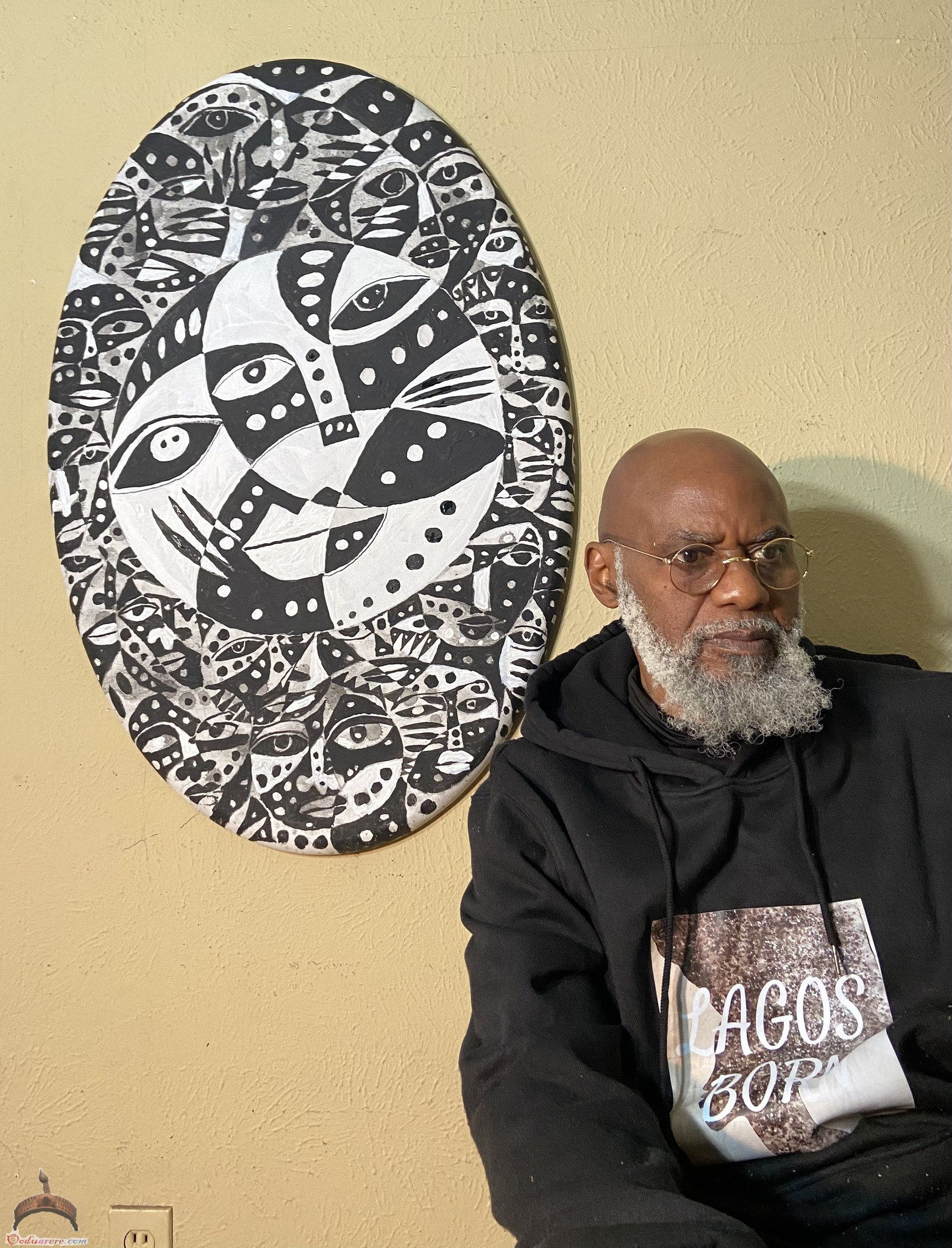 “Prof, I read your posting on the woman who is unsure about whether to disclose the biological father of her daughter to the daughter,” the caller said on the phone.“You did?” I asked rhetorically.“Yes,” she continued. “I have a story for you. But you must not tell your Facebook friends.”“Keep shooting,” I responded. “My ears are on the floor.”“I warned my friend about his wife,” she began.“That’s the worst thing you could do,” I responded. “He’s not going to listen.”“He ...