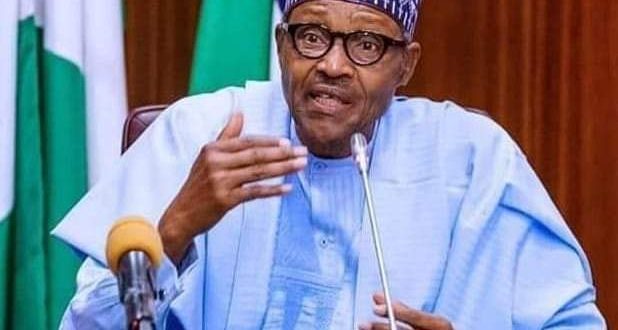 Posted by: AbubakarMuhd in Metro life, Politics Comments Off on Your Advice Contradicts, Your Actions, Ohanaeze Tells President

Ohanaeze acting Secretary General and National Publicity Secretary, Prince Uche Achi-Okpaga, in an interview with The PUNCH, described the advice of the President on the unity of Nigeria as antithetical to his actions and policies.

“They (Buhari’s actions and policies) seem ethnic as they are religiously inclined,” the Ohanaeze spokesman said.

He stated, “He has just reappointed Prof Yakubu Mamoud as the INEC Chairman for a second term of five years. Under Mamoud as INEC Chairman, a new chapter of inconclusive elections was opened in Nigerian electoral process coupled with a staccato of electoral litigation in which some governors are described as Supreme Court governors.

“Apart from that, must he appoint his tribesman? Babangida appointed Prof Humphrey Nwosu, Obasanjo appointed Prof Maurice Iwu, Goodluck Jonathan appointed Prof Atahiru Jega, all different from the tribes of their respective appointers.

“Look at the RUGA issue. It was designed to take the land of the indigenous people and give to Fulani herders most of whom are not even Nigerians. It was severely rejected by Nigerians. As if that was not enough, his government brought the National Water Ways Bill.”

Lead by example, stop promoting interest of herdsmen, Afenifere counsels Buhari
The National Publicity Secretary of Afenifere, Yinka Odumakin, in an interview with The PUNCH, said in the last five years, Buhari had carried out actions that did not promote the unity of Nigeria.
He stated, “ This sermon sounds like, do as I say but not as I do. He should lead by example and not precepts. Words are cheap but examples are hard.

“The way to stop divisiveness is to stop promoting the interest of herdsmen above other Nigerians and stop behaving like the President of a corner of Nigeria.”

On his part, the National President of the Middle Belt Forum, Dr Bitrus Porgu, in an interview with one of our correspondents in Jos, said the President’s speech would only make meaning to Nigerians if he carried everybody along.

Porgu noted that it was the inability of the President to recognise the diversity of the country in his policies and programmes that had brought the country to its present retrogression
He stated, “ He (Buhari) only saw Nigeria as a monolithic entity comprising only his own Fulani ethnic group and every of his policies was centred around them and those close to him.

The spokesman for the Pan Niger Delta Forum, Ken Robinson, said President, was being hypocritical in advising Nigerians to avoid comments that are divisive and capable of causing disunity.
Copyright PUNCH. 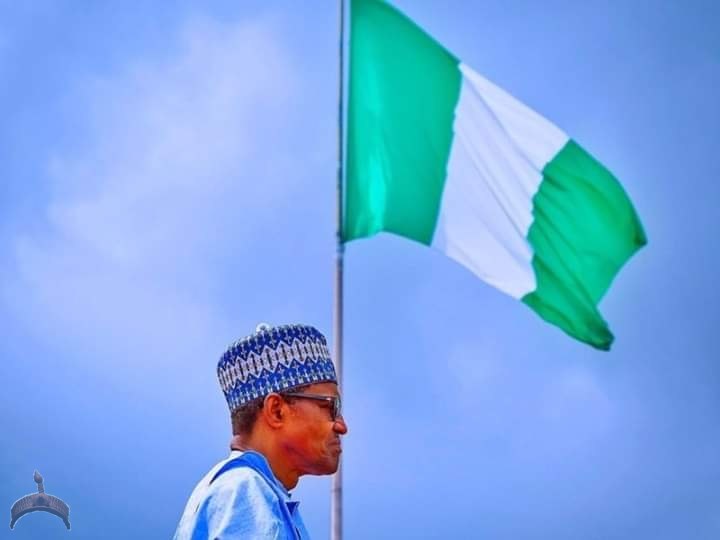