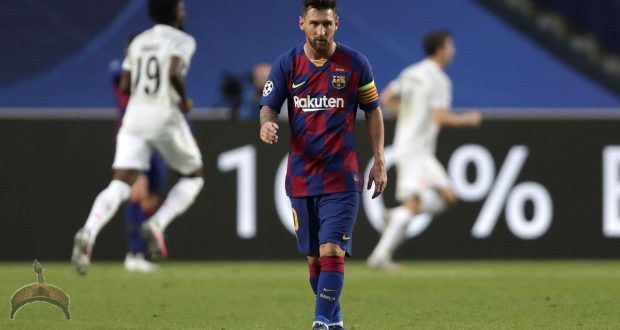 Posted by: scully009 in Sports Comments Off on Lionel Messi leaves Barcelona

Barcelona have confirmed that Lionel Messi will leave the La Liga club after 20 years.

This is as the Argentine superstar failed to reach an agreement on a new deal with the club after a crunch meeting on Thursday.

Messi has spent his entire career at Barcelona, coming through the club’s academy before going on to score 672 goals in 778 appearances after making his senior debut in 2004.

The club made this known in a statement on its website titled, ‘Leo Messi not staying at FC Barcelona’, on Thursday.

The statement read, “Despite FC Barcelona and Lionel Messi having reached an agreement and the clear intention of both parties to sign a new contract today, this cannot happen because of financial and structural obstacles (Spanish Liga regulations).

“As a result of this situation, Messi shall not be staying on at FC Barcelona. Both parties deeply regret that the wishes of the player and the club will ultimately not be fulfilled.

“FC Barcelona wholeheartedly expresses its gratitude to the player for his contribution to the aggrandisement of the club and wishes him all the very best for the future in his personal and professional life.”

The six-time Ballon d’Or winner has officially been a free agent since July 1 after he failed to agree terms over a renewal before his previous Barcelona contract expired on June 30.

Born and raised in central Argentina, Messi relocated to Spain to join Barcelona at age 13, for whom he made his competitive debut aged 17 in October 2004.

He established himself as an integral player for the club within the next three years, and in his first uninterrupted season in 2008–09 he helped Barcelona achieve the first treble in Spanish football; that year, aged 22, Messi won his first Ballon d’Or.

Three successful seasons followed, with Messi winning four consecutive Ballons d’Or, making him the first player to win the award four times and in a row.[11] During the 2011–12 season, he set the La Liga and European records for most goals scored in a single season, while establishing himself as Barcelona’s all-time top scorer.

The following two seasons, Messi finished second for the Ballon d’Or behind Cristiano Ronaldo (his perceived career rival), before regaining his best form during the 2014–15 campaign, becoming the all-time top scorer in La Liga and leading Barcelona to a historic second treble, after which he was awarded a fifth Ballon d’Or in 2015. Messi assumed captaincy of Barcelona in 2018, and in 2019 he won a record sixth Ballon d’Or.

An Argentine international, Messi is both his country’s highest appearance-maker and their all-time leading goalscorer.

Previous: How does Nollywood present Orisa houses?
Next: The 21st Olu Of Warri Coronation 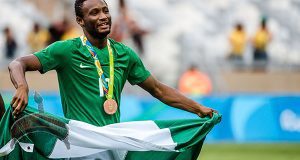 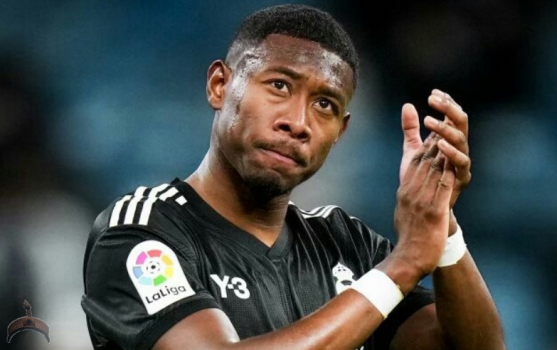