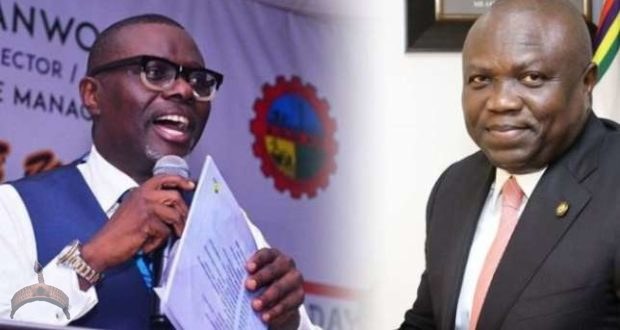 Posted by: Lolade in Uncategorized Comments Off on Babajide Sanwo-Olu is not fit, Arrested for Spending Fake Dollars – Ambode

Akinwunmi Ambode, governor of Lagos state, says Babajide Sanwo-Olu, his opponent in the race to secure the ticket of the All Progressives Congress (APC) in 2019, is not fit.

Addressing a press conference at government house, Alausa, Ikeja, on Sunday, Ambode said Sanwo-Olu was arrested for spending fake dollars at a night club in US.

He added that his challenger was mentally unfit to lead the state, saying he had undergone rehabilitation at the Gbagada General Hospital in Lagos.

Although he did not mention Sanwo-Olu’s name, it was clear he was referring to him as Obafemi Hazmat, the third aspirant for the APC ticket, stepped down on Saturday.

Ambode, who has been under pressure to also step down, appealed to the leadership of the party in Lagos to “do the right thing”.

He said his opponent is being pushed to do what he is not capable of.

“We have never responded to the campaign of calumny on social media. We have one family in APC. The aspirant being put up to compete against us is not a fit and proper person to take this job,” he said.

“I have done everything in the last three and half years to serve people selflessly and to serve the poor. This particular aspirant is someone who has been arrested for spending fake dollars in a nightclub in America, and he was detained for months.

“He doesn’t have the competence to do what he is being propelled to do. This is somebody that has gone for rehabilitation before. The records are there at the Gbagada General Hospital. We don’t want to go to far. Our leadership should have a rethink.

“I plead with our leaders to have a rethink, It is not about me, it is about the opportunity that APC has.” 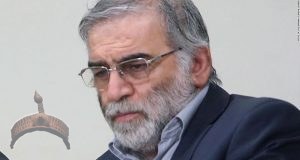 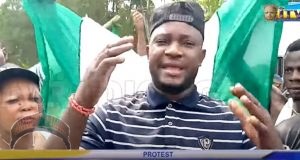 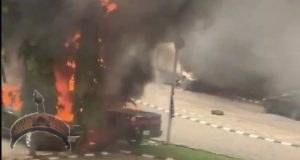 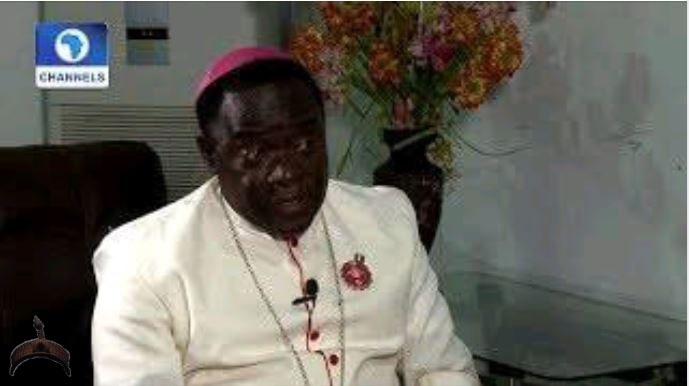 The Catholic Bishop of Sokoto Diocese, Dr. Mathew Kukah, yesterday deplored what he called nepotism by the Buhari Administration and accused the government of institutionalizing northern hegemony while reducing other parts of the country to second class status. Kukah in his Christmas message entitled “A nation in search of vindication” said there could have been a coup or war in the country if a non-Northern Muslim President had practiced a fraction of President Muhammadu Buhari’s ‘nepotism’. His words: “This government ...