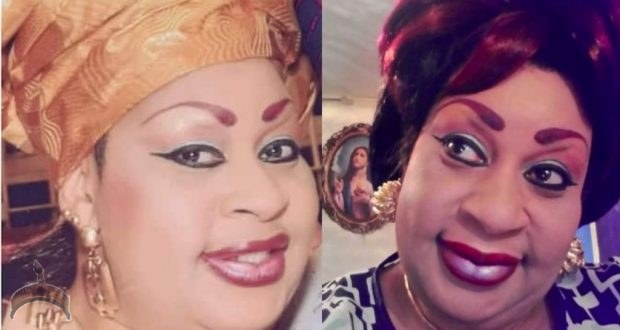 Shade Akin Taylor Aberuagba popularly known as Oluweri Magbojo, is dead.
The beautiful Nollywood actress passed on at age 59, She died on Monday, February 28th in the United Kingdom (UK).
The light-skinned actress was well-known for her appearances in movies produced by Gbenga Adewusi’s Bayowa Films International.
The actual cause of her death was not announced by her family members who broke the sad news at the time of filing this story.

Previous: America Defeats Germany for the Third Time in a Century: The MIC, OGAM and FIRE Sectors Conquer NATO
Next: Follow the money: how Russia will bypass western economic warfare