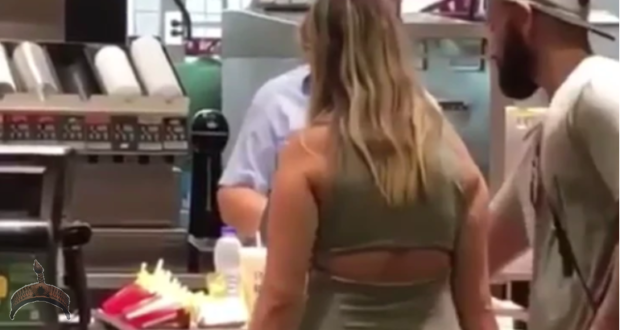 Couple nabbed ‘Having S3x’ At McDonald While Ordering Food. (VIDEO)

Posted by: Lolade in Foreign Comments Off on Couple nabbed ‘Having S3x’ At McDonald While Ordering Food. (VIDEO)

A randy couple were filmed getting frisky while being served late-night burgers at McDonald’s. The raunchy clip, which is believed to  have been filmed at a branch in Italy, has been viewed over 600,000 times after being posted on Instagram.

Shot by a fellow customer, the video shows the man standing close behind his girlfriend. The fast-food loving lady then pulls her figure-hugging dress up towards her waist – exposing her bare bott0m. As the burgers and fries are delivered, the pair begin rubbing up against each other.  Despite the couple’s high-jinks, the branch’s staff do not appear to notice and continue to serve them. 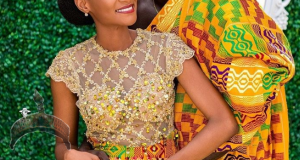 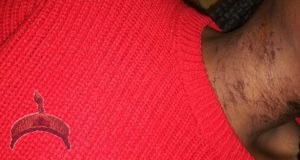 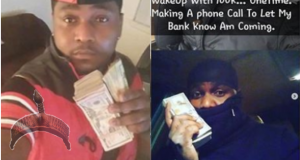 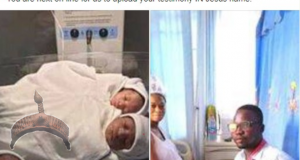 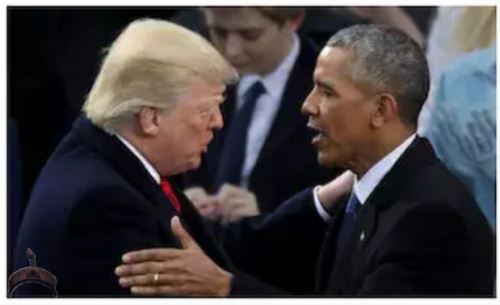