Posted by: Lolade in Politics Comments Off on GEJ’s Economic Policies Were Shrouded In Secrecy – Senator

Two-time Senator of the Abia Central Senatorial District on the platform of the Peoples Democratic Party (PDP), Senator Nkechi Nwaogu has condemned the approach to the execution of economic policies of the President Goodluck Jonathan, as she said they were shrouded in secrecy.

Speaking in company of the former National Chairman of the Progressive Peoples Alliance (PPA), Chief Sam Nkire and former Abia State Deputy Governor, Dr. Chris Akomas, who are Board of Trustee members of APC, the Senator advised that those who are joining or have joined APC should be people of positive minds. 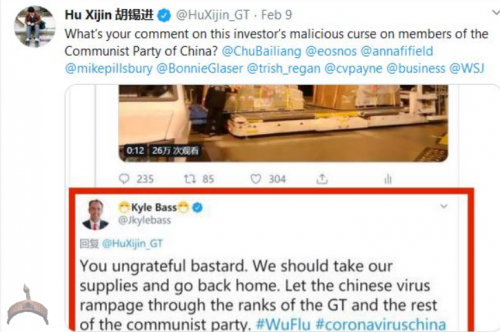