‘Suspended Nigeria Air To Be Activated As Soon As Possible’ – Minister.

Posted by: Lolade in Politics Comments Off on ‘Suspended Nigeria Air To Be Activated As Soon As Possible’ – Minister.

The minister of state for aviation, Hadi Sirika says the embargo placed on Nigeria Air, the national carrier, will be lifted as soon as possible.

According to James Daudu, the ministry’s deputy director of media and public affairs, Sirika said this while receiving Fahad Al Taffaq, United Arab Emirates (UAE) ambassador to Nigeria, in Abuja on Monday.

He quoted the minister as saying the new dates for take-off of the airline would be announced soon.

“The suspended national carrier would be activated as soon as possible, although the December 24th earlier given for its take-off is no longer feasible,” the statement quoted him to have said.

In September, the minister announced the suspension of the national carrier which was to be launched in December, saying it was a “tough decision” taken by the federal executive council.

But Sirika said that was untrue as the “national carrier project has an avalanche of well-grounded and ready investors.”

Critics of the current administration had described the project as an avenue to siphon funds.

Previous: Waitress got the Shock of her Life As Customer Tips Her $10,000 After Ordering Water.
Next: TwitterNG Explodes as Tiwa ‘rides’ Wizkid in new Music Video release Fever 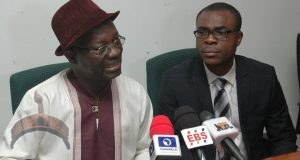 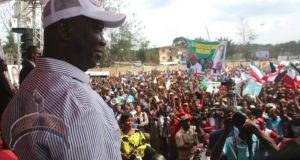 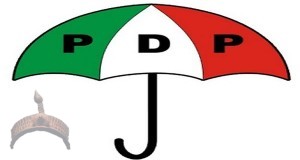 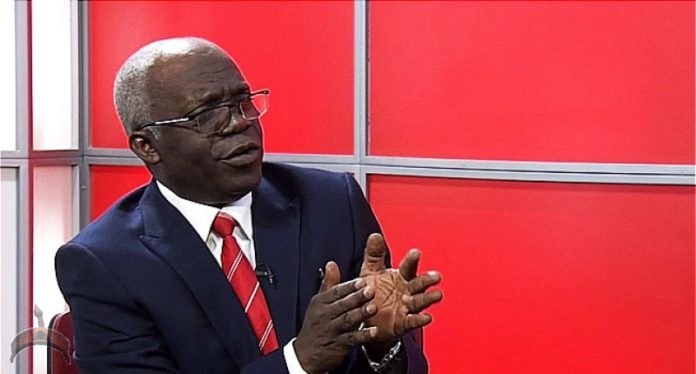