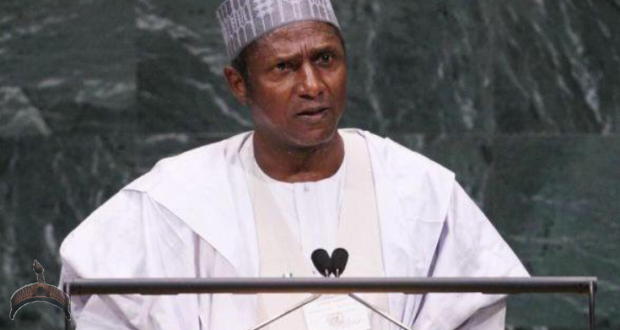 Posted by: AbubakarMuhd in Politics Comments Off on Umaru Musa Yar’adua’s 68th Posthumous Birthday Is Today

Previous: Those Promising Tinubu Presidency In 2023 Are Just Deceiving Him – Adebanjo
Next: Facebook User Begs The Unknown Soldier that flogged Masquerade to Meet this one! 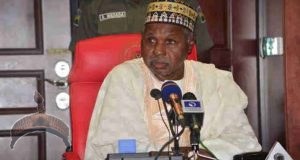 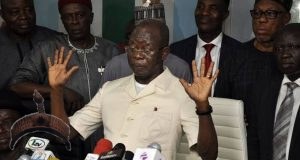 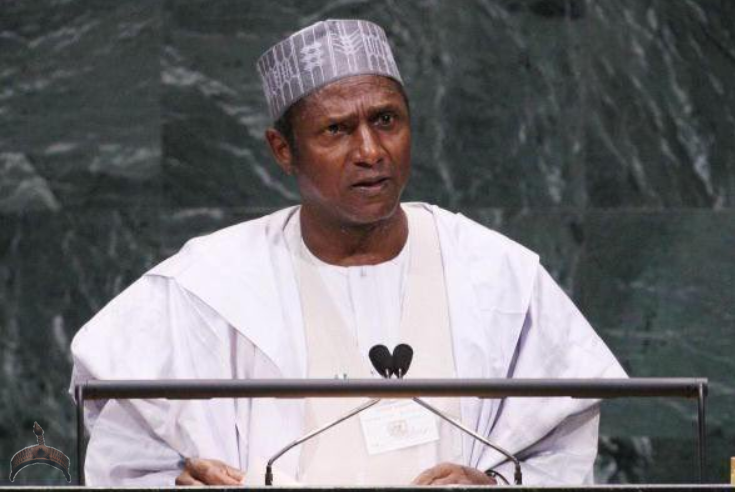 It is 8years today, Former President Umaru Musa Yaradua Died Mysteriously On This Day (May 5th) In 2010 May. His Mysteriously death is somehow linked to Ajaokuta Steel industry and Rosatom deal as he refused to bow down to presure. See the timeline of what went on before and after his death.  Ajaokuta Steel industry Sabotage during OBJ’s Era. From findings as follows. MOSCOW, Mar 8 2001 OBJ Ending his March 6-7 official visit to Russia Wednesday Nigerian President Olusegun ...