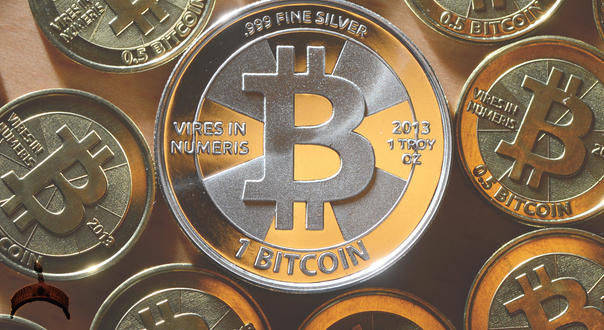 SURVEY: Nigeria Has the Highest Number of Crypto Users in 2020

Posted by: scully009 in Business Comments Off on SURVEY: Nigeria Has the Highest Number of Crypto Users in 2020

A new survey conducted by Statista revealed that Nigeria ranks first among countries with the highest number of citizens to have used or owned cryptocurrencies.

According to the Statista Global Consumer survey published this week, about 1,000 to 4,000 respondents from 65 countries were quizzed on whether they own or have used cryptocurrencies.

Of the total respondents, 32% of Africa’s most populous nation answered affirmatively.  The survey further suggested that high cryptocurrency use was seen in Vietnam, South Africa, Turkey, Peru, recording 21%, 17%, 16%,16%, respectively.

Over the years, Africa has been tipped to take the lead in fostering mainstream crypto adoption, as many people in the region have limited access to traditional financial infrastructures.

This prompted many cryptocurrency exchanges, such as Paxful, Luno, Quidax, among others, to launch their operations in the region, thus providing financial services for the unbanked.

“4 years ago, the price of BTC was 30% over the market in Nigeria. Before Africa could lead crypto adoption, we had to get bitcoin into Nigeria. It was an epic challenge no one wanted. Can you guess how we did it?”

Many believed that crypto adoption in Africa would have to start from Nigeria because of its high population.

Despite several warnings from the Central Bank of Nigeria (CBN) asking the masses not to adopt cryptocurrencies like Bitcoin (BTC), the use of digital currencies keeps increasing.

Respondents in the Statista survey indicated that the high transactional cost associated with traditional payment methods had forced them to seek refuge from cryptocurrencies.

In addition, the increasing use of mobile devices in making payments in the country has prompted many individuals and business owners to adopt digital currencies.

The recent coronavirus (COVID-19) pandemic also contributed to increased crypto use this year, when the naira’s value crashed massively against the United States Dollar (USD) in the market.

Meanwhile, Nigeria has been primarily involved in cryptocurrency adoption, as the nation was ranked among the highest number of Bitcoin users in 2018.

Previous: Stop Interfering In Islamic Affairs, Shagari’s Grandson Tells Christians.
Next: I will never ever stop wondering how after 5 years of Buhari presidency, police are still mounting road block to extort Nigerians.