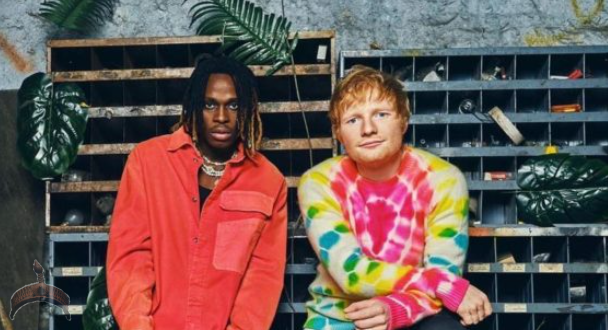 The remix of Fireboy DML global smash hit, Peru with British singer, Ed Sheeran has now rocked the top spot on Shazam UK’s Top 100 Chart. Fireboy and Ed Sheeran released the remix of Peru last month along with a video and it has already become a fan-favorite, earning it the top spot on the Shazam UK Top 100 Chart. This was shared on Thursday, the 13th of January 2022.

Fireboy released the remix for his latest smash hit, Peru last month with the British singer, Ed Sheeran. The addition of the international superstar to the song increased its popularity and shortly following the release of the video, it bagged over 10 million views on Youtube. The song in addition has made its debut on the US Rhythmic Radio Chart and gave Fireboy his first ever UK Top 10 entry.

Fireboy has secured a premier spot entry on the Shazam UK Top 10 with his Peru remix which features Ed Sheeran. Another African artist featured on a single chart is Ghanaian singer, Amaarae with her Sad Girls Luv Money remix appearing at no. 20.

Previous: Youth Leader: Nigerians Will Vote APC Despite Falling Naira, Killings
Next: Could Bitcoin rise to a new All Time-High in 2022? 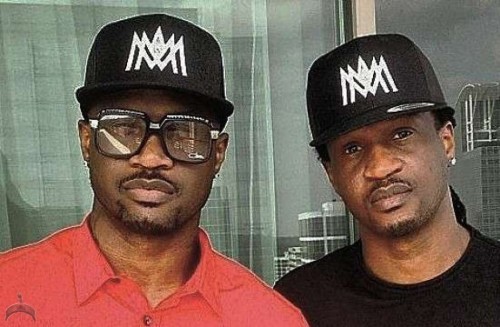