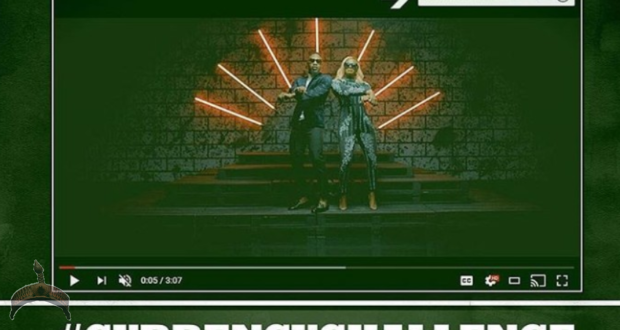 DJ Cuppy just recently released a new single titled “Currency” which she featured L.A.X. The female Disc Jockey has released some dope songs with Tekno & Sarkodie as she is the most popular female disc jockey in Nigeria and arguably in Africa.

Cuppy just posted via her Instagram handle that she would be having a 1 Million Naira giveaway for her new song challenge she tagged ‘Currency Challenge‘.

The giveaway is for ten (10) people as she will be giving out a Hundred thousand Naira to Ten fans each if they are successful in her forthcoming Currency Challenge (a challenge for her most recent song).

She gave the details of the challenge in her post and also stated that the winners will be picked randomly. 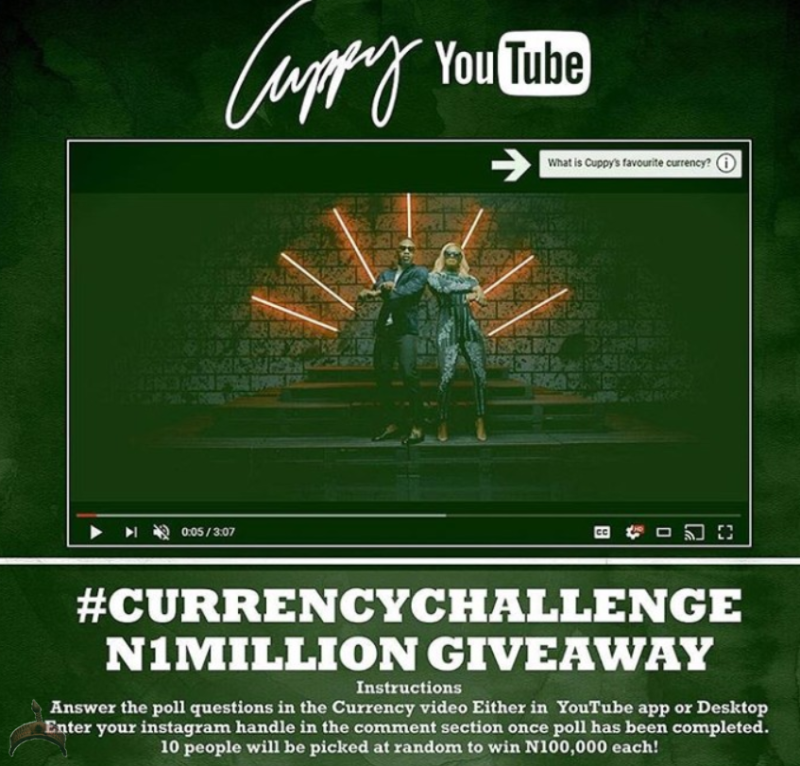 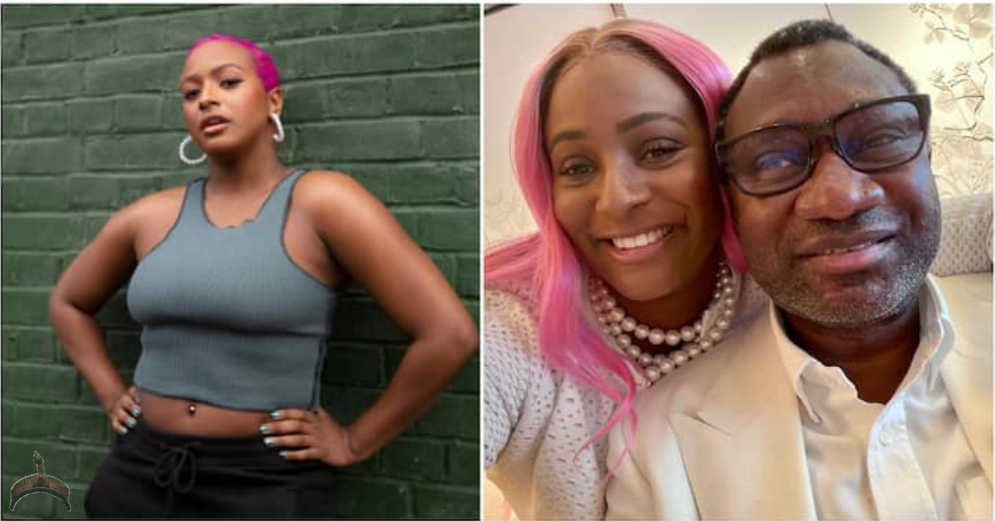 Popular Nigerian disk jockey and billionaire’s daughter, DJ Cuppy, has lamented how tough it is to find love from Nigerian guys. While speaking during a podcast, Femi Otedola’s daughter noted that she discovered that guys in Nigeria want her dad, not her. She said: “Back home I feel like so many guys don’t want me, they want my dad.” The socialite noted that sometimes when she meets guys in the UK and discovers they are Nigerian, but they are not ...