Posted by: Lolade in The Buzz Central Comments Off on Fuji Music Legend Obesere set for UK Concert

Residents of London and the United Kingdom should get set for an entertaining experience as the VC of Entertainment and King of Fuji, Alhaji Abbas Akande Obesere popularly known as Obesere is set to perform in the UK.

The event which is tagged ‘The Return of Sydophobia’ will feature Obesere live in London on Friday, the 23rd of February, 2017 at the Young Excel Banqueting Hall. Fans can be part of this exciting experience for just £30 and £300 for Regular and VIP tickets respectively. The event promises to be an exhilarating experience for the fans as Obesere is set to dish out yet another legendary performance.

Previous: Items Every Woman Should Pack When Travelling
Next: I’m In 400 Level & still a Virgin, Please Help 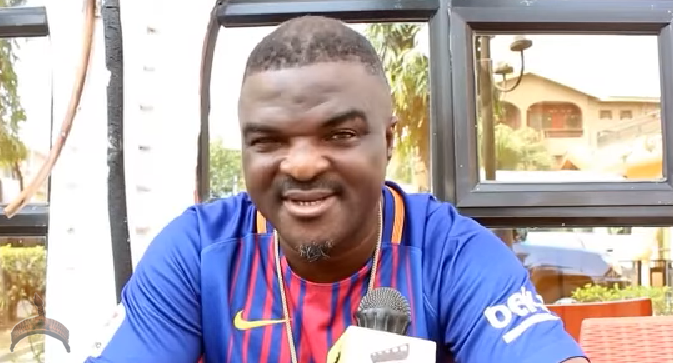